A Tough Goodbye: Celebrating the Legacy of Rick Hannon 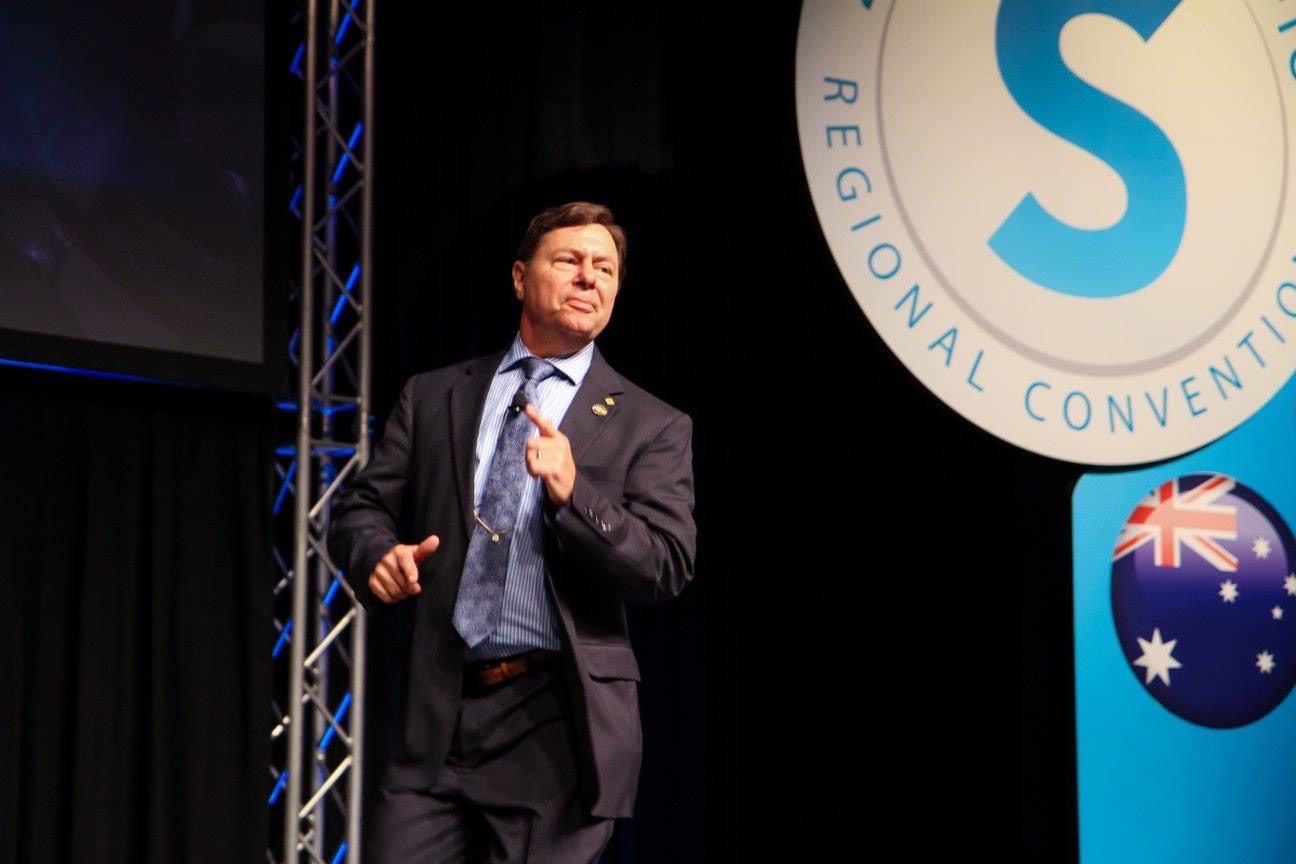 We had to say a tough goodbye to an amazing friend and great man who was the personification of a Pioneering UFO!

I had to say “goodbye and see you on the other side” today to the guy that believed in me before anyone else did over 35 years ago and followed me through 3 different companies with his darling beautiful wife, Cindy. Rick Hannon is passing as I send this in the hospice and as he said adamantly today: “he is going to see Jesus!” No doubt about that as he has one of the strongest faiths I have ever seen and lives it every day.

I know Cindy wasn’t ready for this as she believed and was full of hope (as we are) that he would bounce back with a new treatment, but they started too late.  Cindy has been with Rick since she was 15 and although the business carries on – we all need to give her support.

I don’t know if Rick could hear everything I said today— but his soul did, and I told him that we wouldn’t be here today if it were not for him because he believed in me when there was nothing to believe in and sought me out. He and Cindy led to Vicky Lee and the Chinese organization and the Phil Guido organization. That says a lot!

We stuck together through thick & thin. Rick lived life more than most people will ever know or see. He has an amazing DASH full of love, travel, adventure and success stories. He Undoubtedly changed and positively influenced hundreds of lives and built the business in 4 or 5 countries and was a driving force in his church and ministry. Rick is full of love, strong, and had unwavering belief and also, he has a sense of humor and loved being silly or goofy.  I love him as he was a brother and never judgmental.

Rick was planning to go to GSO to be part of the live audience for the MAIC2020 online convention. His last dream & wish was to do some trainings and build one more leg.  He loves his wife and son Tim unconditionally, and as much as I loved him, I know this loss will be even harder for them. My heart goes out to your entire family!

We love you Rick and are here for you Cindy to carry on your Legacy.

There will be a virtual service announced and I hope you will all join Loren and I with Cindy at request to celebrate the life of this great UFO! You know – he was always there through it all and was one of the only UFO’s I knew prior to starting the company.  We were friends and partners for over 35 years, I think.  Rick was a landscaper who lifted himself up as an entrepreneur in the business and generated a high 6-figure income by helping others succeed! He and Cindy were always there through it all – through all the years!

Secure Your Seats and Lead the Way at Leadership School 2023