A Marathon of Follow-Ups in the United Kingdom 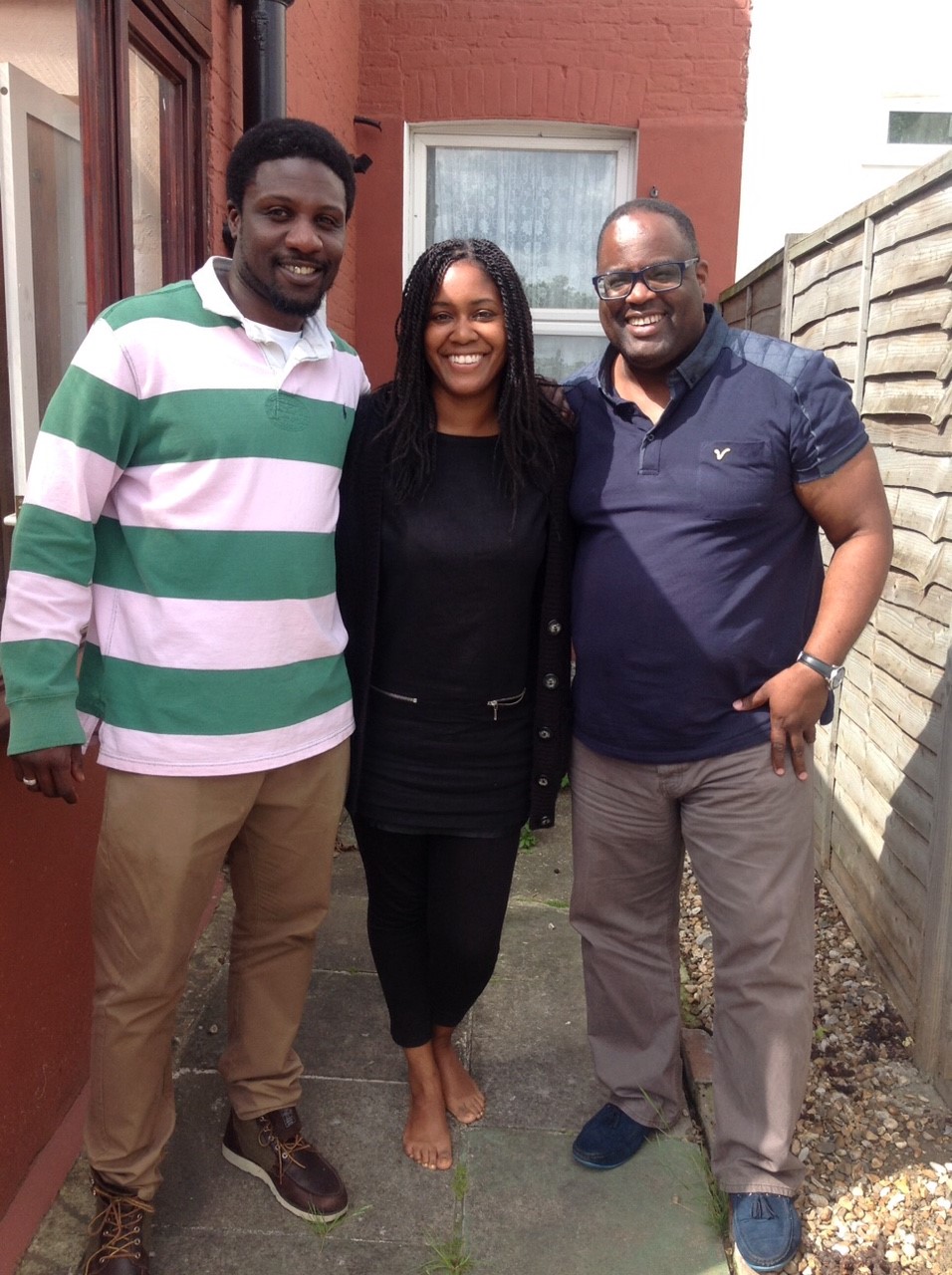 I felt compelled to share this with my fellow UnFranchise Owners because I want to celebrate the commitment, belief, and momentum being generated right now in the UK thanks to some fabulous UnFranchise Owners like Tanesha and Gavin Westcarr, as well as Lenworth Allen and his group.

I’m sharing this with you now because these UnFranchise Owners are focused, passionate, and are building the business the right way by leveraging follow-ups, the ABC pattern, and the Shopping Annuity! Everyone needs to take notice of what’s happening in the UK and replicate that growth stateside!

I’ve also included below a great message I received from Tan and our UK team, explaining more all the exciting things happening right now with Market United Kingdom!

Sylbourne: did a follow up with Gav and Len one 5 days after the UBP. He was due to do a HBP by the end of that week but life got in the way. After your email he called me yesterday explaining the constraints on his time from his legal career but is booking a HBP before we fly to the USA.

Marissa: we met with her twice more, one at a HBP in her local area where she brought two guests and again at our team coring. She signed up at the Coring. She is currently on a family holiday but we have scheduled for her party in August. 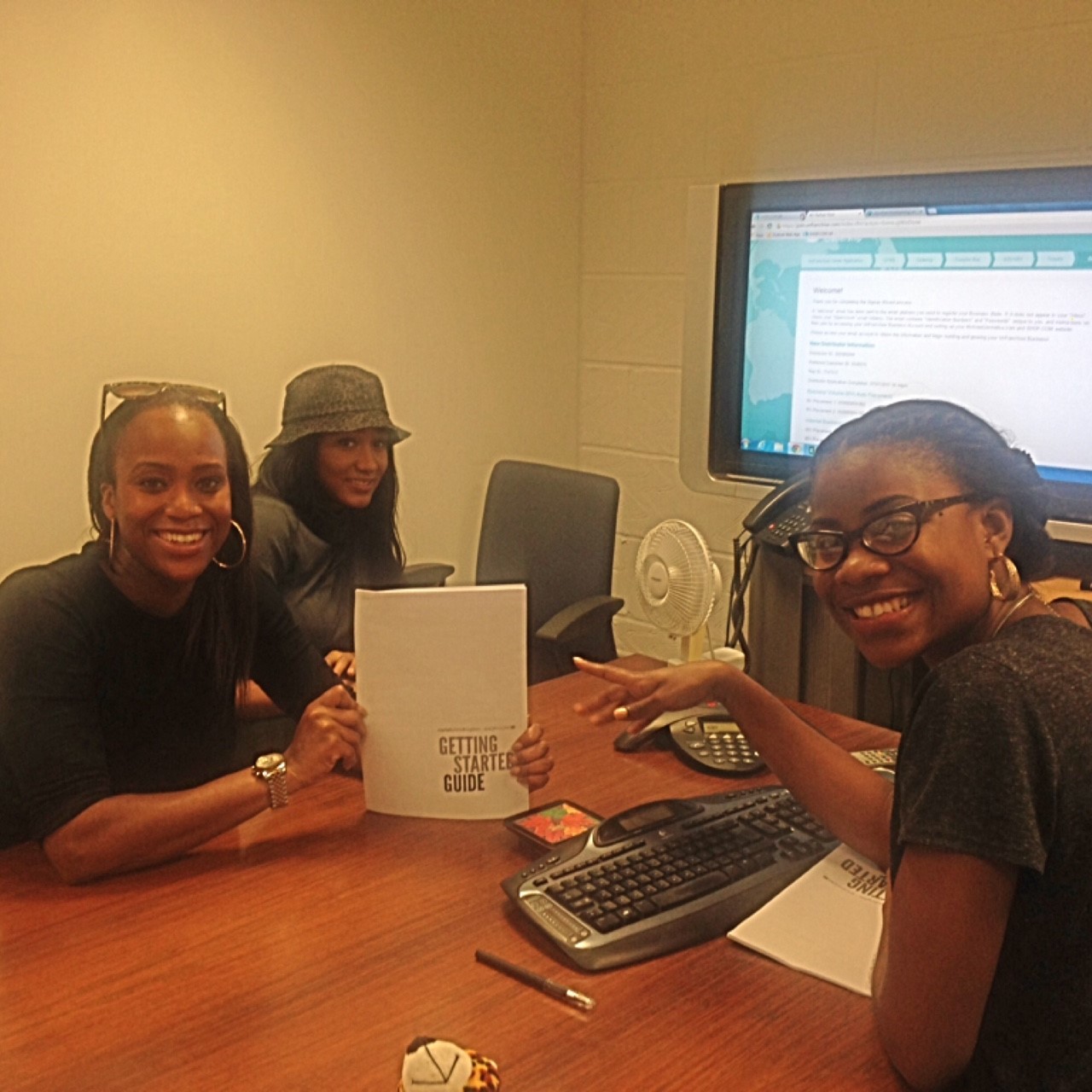 Pastor McFarlane: we met first at the Bishop’s event in Jamaica last year. He attended the church.meeton session with Bishop Jordan. HE HAS COMMITTED TO INTERNATIONAL CONVENTION AND BOUGHT HIS PLANE TICKET THROUGH HIS OWN SHOP.COM. He is attending with one or two of his USA pastors. After the London meeting Gav and I did 2 follow ups with him and he signed up as a UFO and his church a NPO (the NPO process has been excruciating thus far) we’ve been waiting for ages for it to be set up. We were doing back to back meetings at the church, which led to Gav and I going to other churches to show the NPO opportunity. However as about 3 weeks have passed we’ve had to slow down and wait until that is sorted as there is no site live for the church for the congregants to shop through. A little help in this area would be great. So we can get started again. 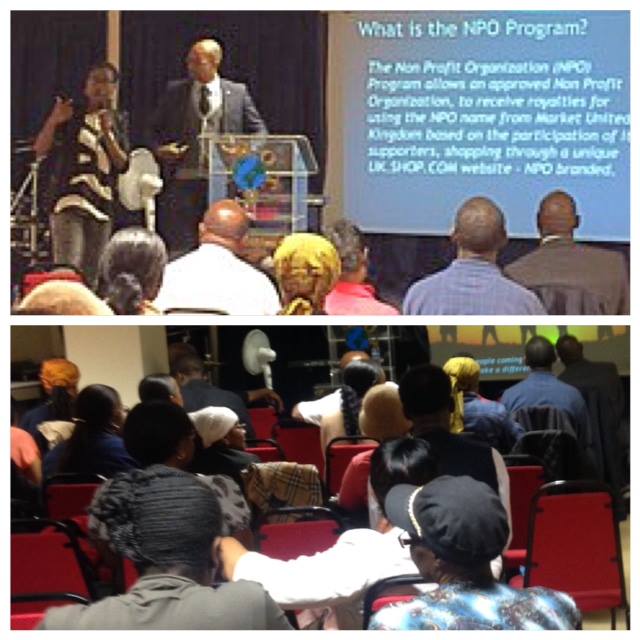 Theo: Rosaleen’s guy. We saw him a week after your shopping annuity meeting. Len came along with Gav and I to support us and it worked magic. Again life has gotten in the way. He was due to schedule a HBP and then feed back into the London UBP but he went quiet. Ros has stayed in contact but he has become a little non responsive though he mentioned joining the business at the end of the month. We told him the importance is leading to people right now as oppose to joining. Spoke to him of the trial run etc. Ros is due to call again on Friday.

Below please find updates from LEN. He has been a brilliant student and is now running on his own – with my help of course 🙂

One on Ones that are Go Now’s who were all exposed to MeetON or Shopping Annuity and Assessment Program:
Natalie Brown -sign up as preferred customer – still exploring MEETON. Want to go over to Miami to meet with JR and Loren and to arrange interviews. Invited her to the convention with her Partner but they had a family holiday planned. Advised her to get with you and to let us show the plan to some of her contacts.

Patrick and Claudine – invited them to the convention in Greensborough but have had a firm yes.
Sent JR their details on request.

Isaac & Pauline Carter – NOW A MUK UFO. Pauline has seen motives last year and the plan. Isaac saw it twice and will do again over the weekend. Has requested the Partner Now link so I’m expecting him on Board within the next week.

Yvonne Harris – NOW A MUK UFO. Did a one on one with Yvonne who is speaking with her husband. Planning a HBP for her family Tuesday next week. She is excited and wants the Partner Now link

Seen the business presentation a few times – did a webinar on the isotonic as she is a health professional and now planning her first HBP. Date may have to be on return from NC but one on one is happening with some of her contacts via phone.

Cheryl Walker – Already in the business. Tan and I went to Nottingham to do a HBP/ Motives party last Friday. 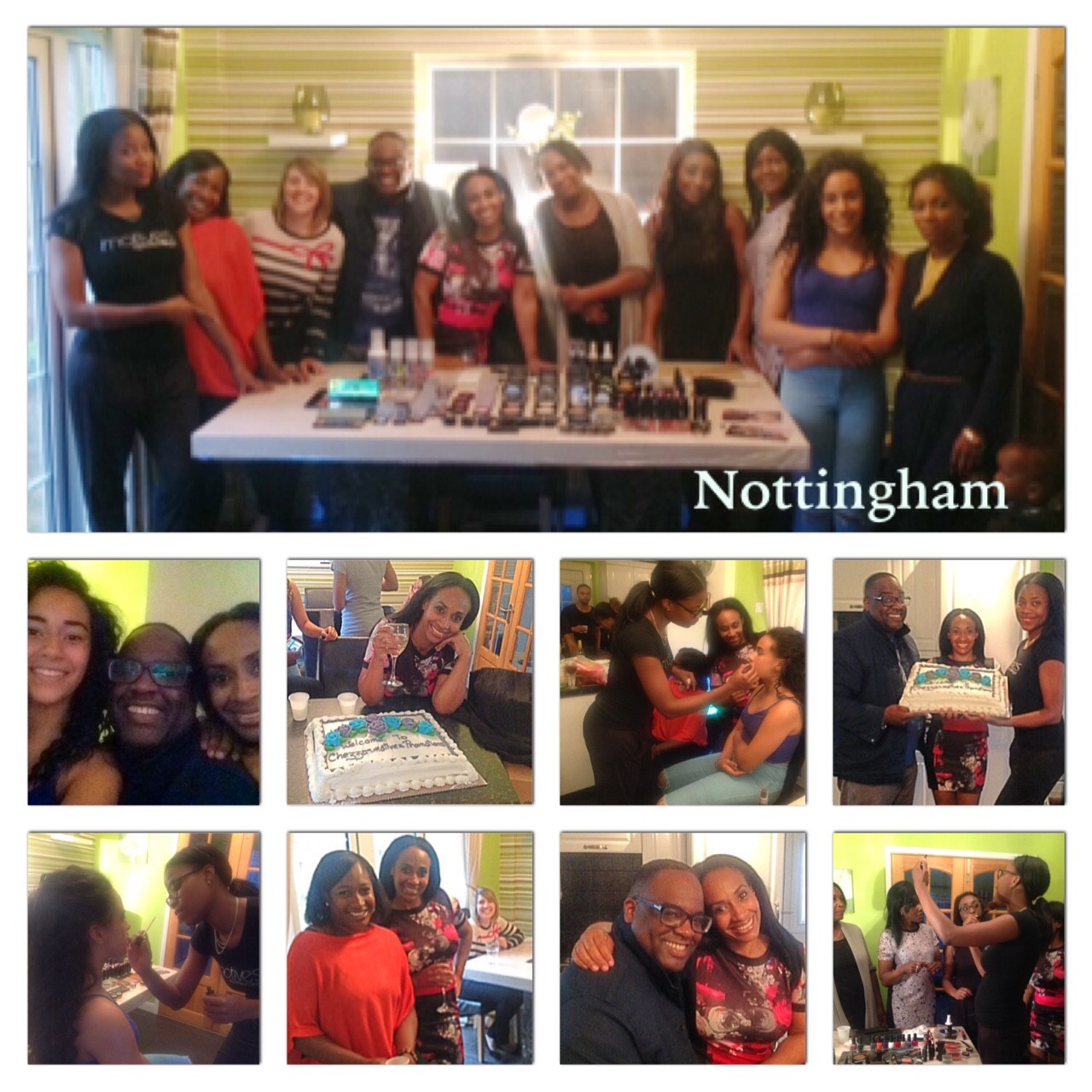 Pastor Eddie – saw the business with JR and Andrew last year in Mayfair. Called me two days ago and now wants some more info on the NPO. His church size grew from about 350 to 500 in the last year which kept him busy.

Len then provided another update of the second and third round of back to back HBPs some with the same people as he employed the ABC pattern. He’s on fire!!! See below!

The last two days have been manic but good. Back to back appointments, ABC follow ups and people leading to people.

Monday was Freddie’s( a health & Fitness Professional Coach and Author getting started training and then onto the Harris family  where Yvonne ( A civil servant with great prospects in London, Kent and in the US had already seen the business twice then her final was a small HBP with her husband and daughter seen in the shorts. Yvonne then got started and now is planning her first Trunk show for when we return from the US.

Freddie has bought tickets to the UBP on the 18th Aug with Marc Ashley and for the local with Olivia.

Today was meetings back to back.

Back office training with Amanda in between a one on one in her sisters  (Tara in the shorts-a fitness coach and beautician)home then more back office training with Tan’s help then another one on one with Rodney another interesting prospects with a lot of leads in the hair and beauty and health industry. Then another late meeting from 5pm to 7pm with four ladies for Amanda in another HBP.

I’m selling them local tickets and pointing them to the back office to do the NDT and the Basic 5 training and will have them plug into the trainings when being done so that we can duplicate.

As I’m showing the plan I’m learning and as I’m getting people started I’m learning. Of course I couldn’t do it without you Tan and Gav.

Not much to write home about but this has produced now 4 new distributors and multiple meetings planned. Tan and Gav we will sync diaries over the next day or so. 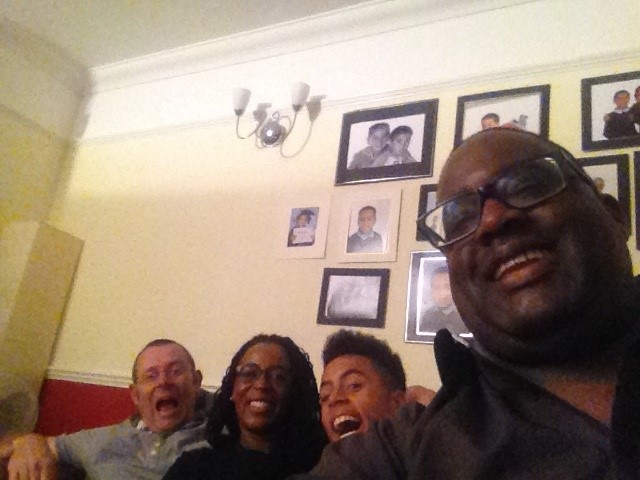 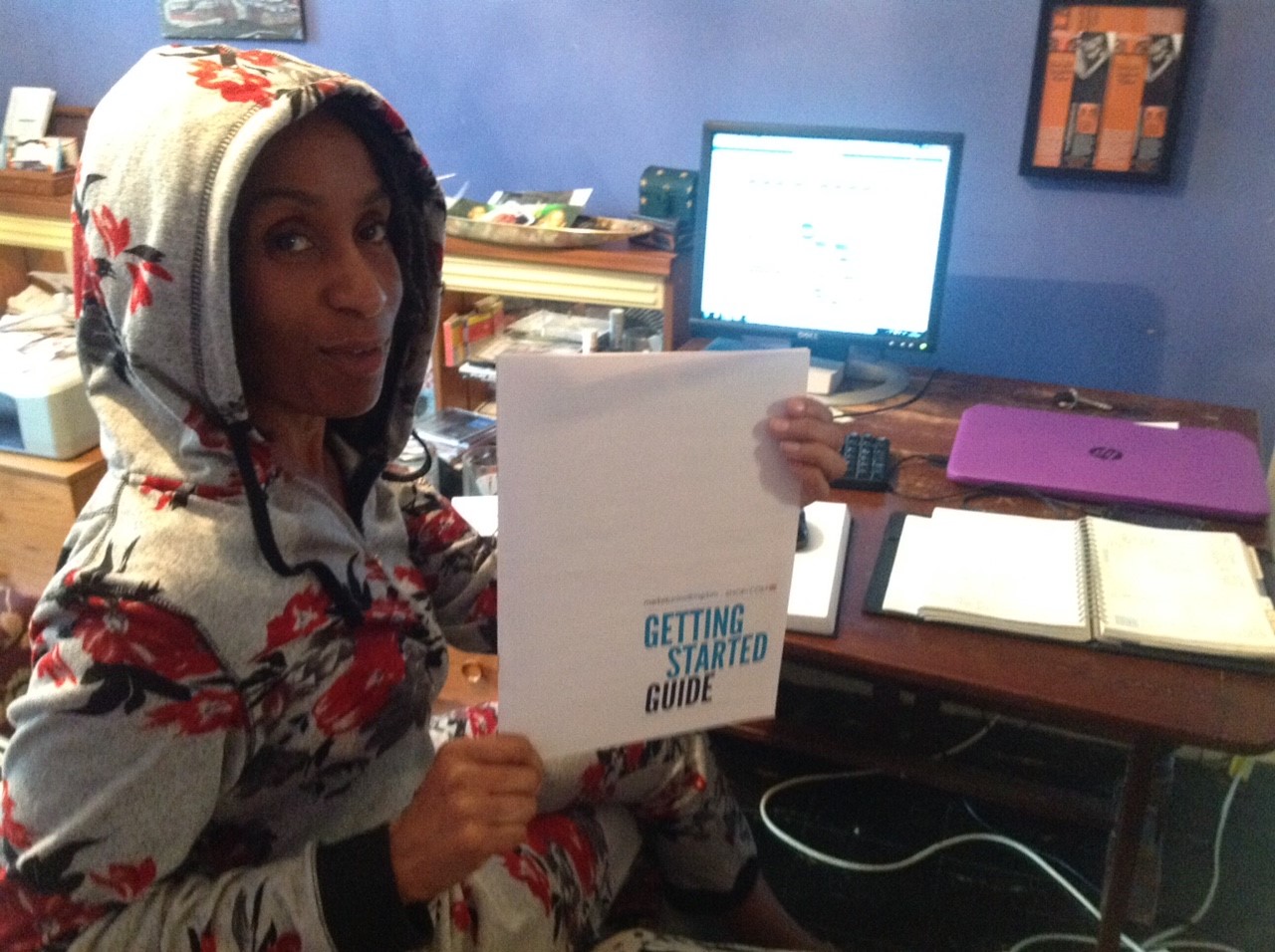 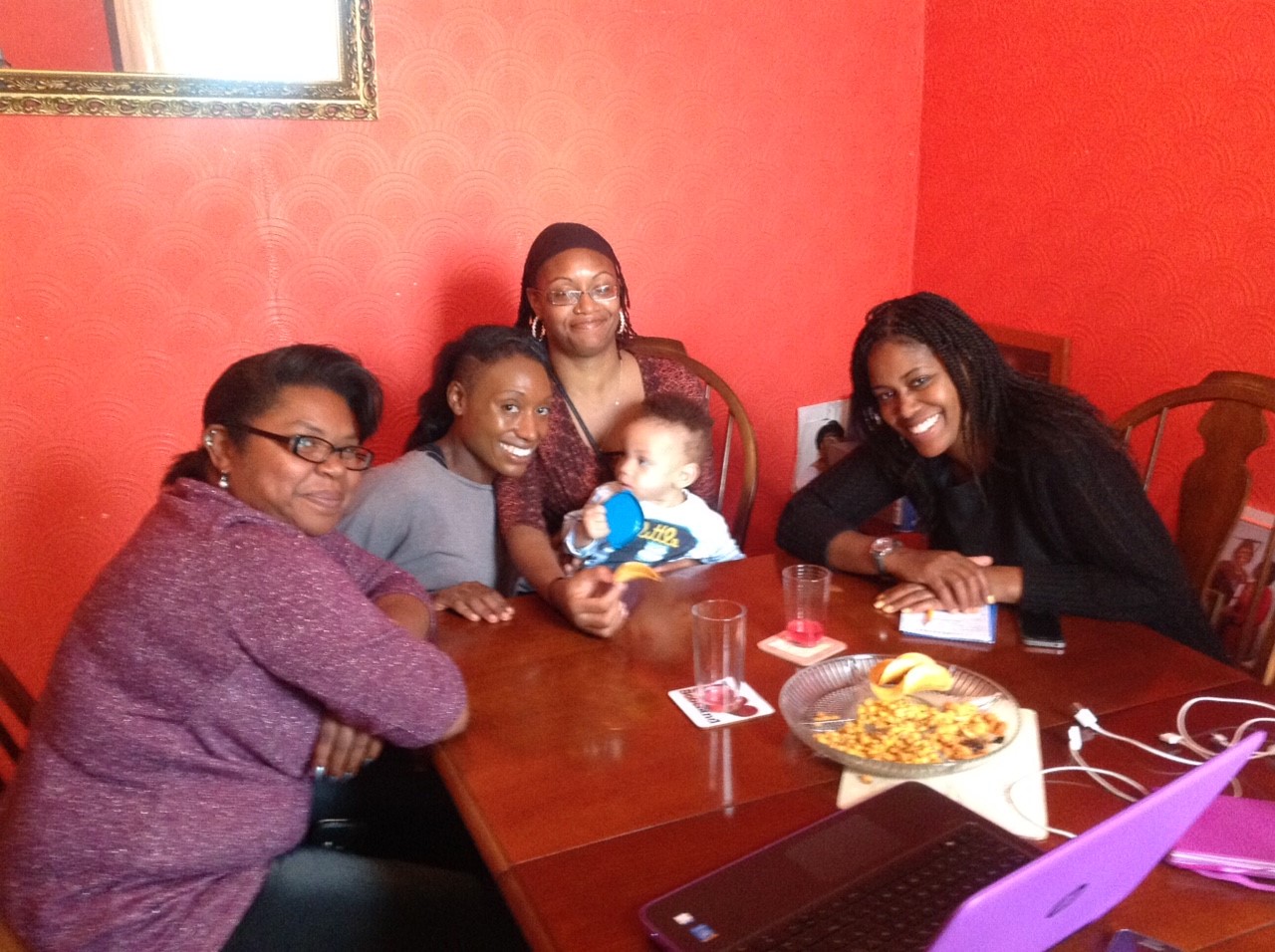 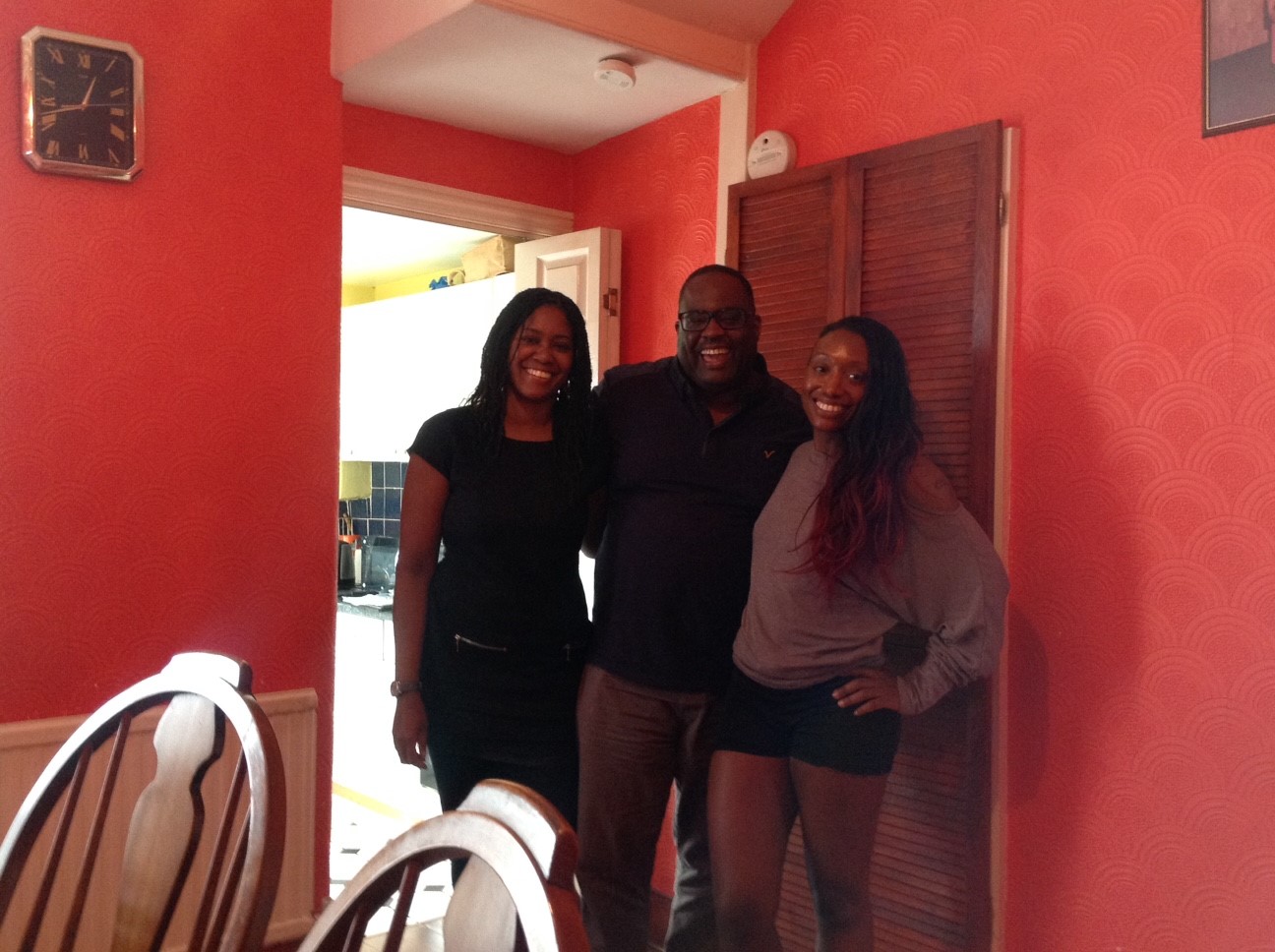 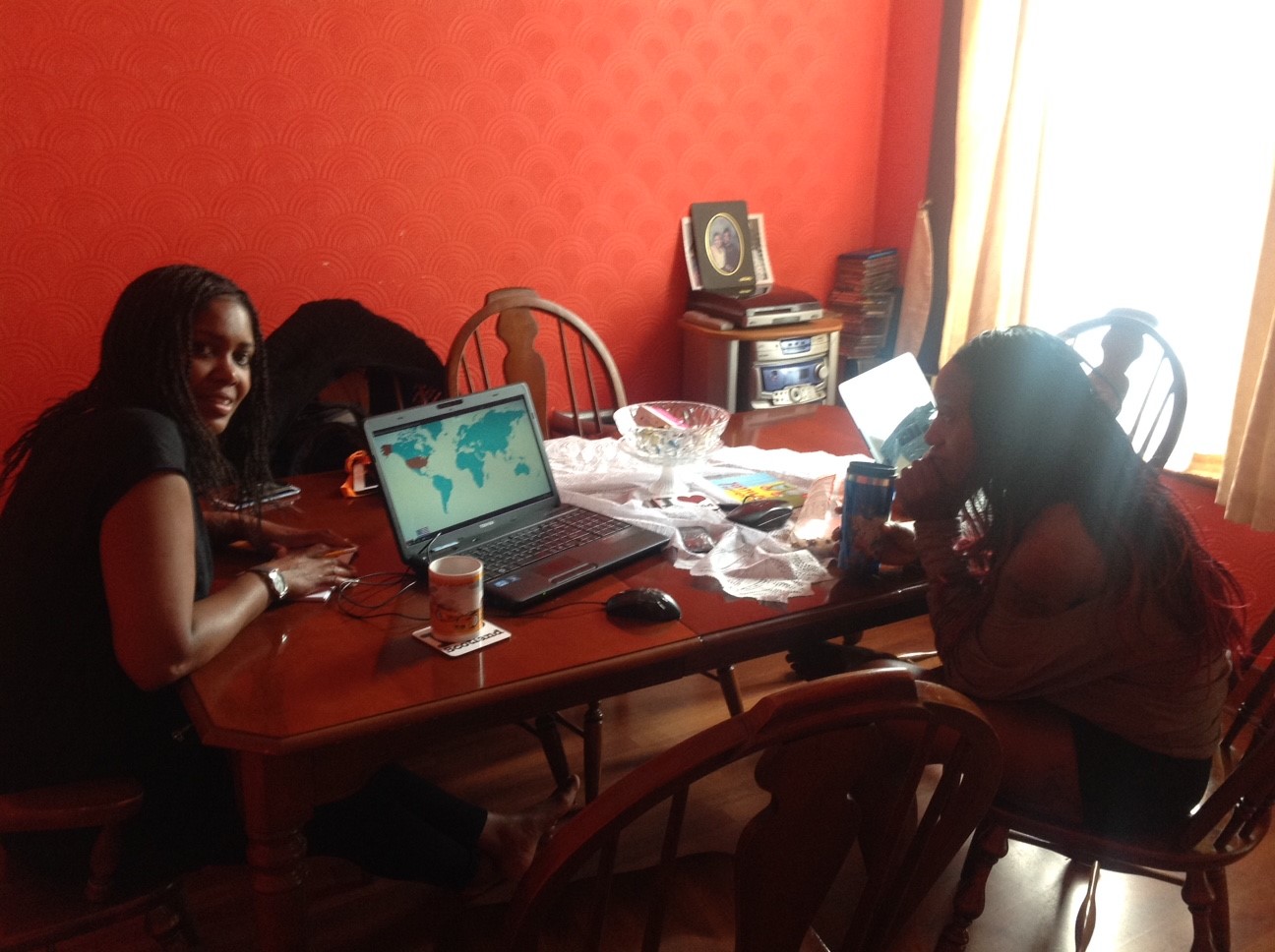 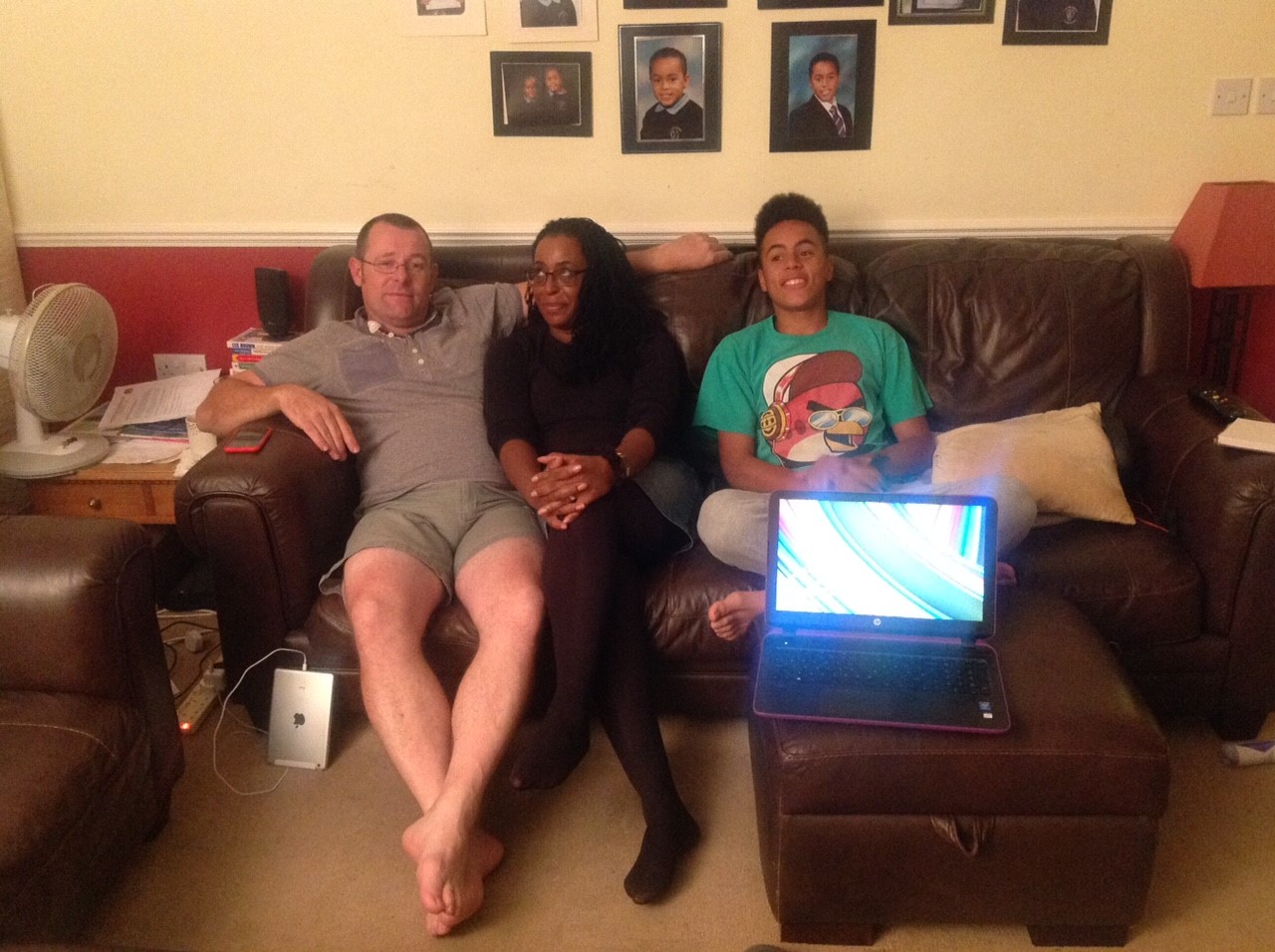 Order Market America Products and Pick Up at #MAIC2022

Cover Story: Loren Ridinger Named One of the Inspiring Women Leaders of 2022 by Industry Era