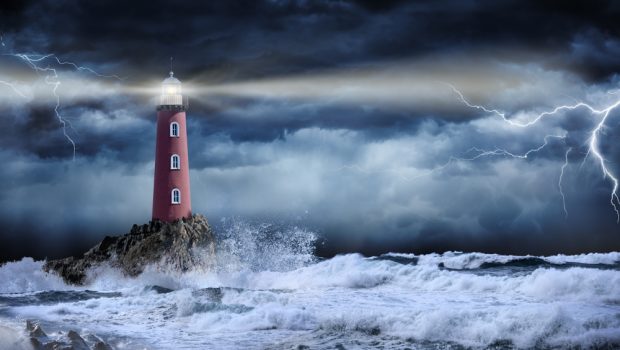 The UnFranchise: Opportunity in an Age of Uncertainty

What I love most about the UnFranchise is our ability to empower average people during a time when many feel powerless compared to the behemoth that is the global economy. So much of what affects your life is out of your hands, with decisions made in the corridors of power which reverberate throughout society. The economic impact on the average person cannot be overstated – especially when you consider so many people have their retirement savings and 401ks tied into the stock market. Even those who’ve been successful investors know success is fleeting in an ever-changing, dynamic global economy.

Let’s face it. We live in a world of geopolitical upheaval which is having a direct impact on markets and ultimately makes them more volatile. Even though the markets have been booming, many expect 2020 to bring with it some serious financial changes – with most mega rich investors preparing for a massive stock selloff. Wall Street is pessimistic about the future, and they may have very good reason to be. UBS Global Wealth Management recently conducted a survey of wealthy investors and determined the majority of them expect a “significant” drop in the markets next year. You can read more about that here on Yahoo Finance.

This economic uncertainty is a scary thing, but fortunately the UnFranchise provides everyone with the means to counteract that by establishing an ongoing income fueled by the purchases you needed to make anyway. The Shopping Annuity & UnFranchise gives people a way to claim their piece of the pie while helping to offset the impact of some of the larger financial mechanisms in place – such as a possible dip in the markets next year. The powers that be consider our global financial systems too big to fail, and if the Lehman Brothers scenario taught us anything, it’s that bailouts are for banks – not average people. I have a fundamental problem with that – that’s why I’m so passionate about helping people grab control of their financial future with the UnFranchise!!!

We’ve created a new economy that allows average people to wield our collective buying power together and ultimately establish an ongoing income. We all have to spend money – but by converting a portion of that spending back into earning – we’re revolutionizing the game and empowering people around the world. No matter which way the markets move, the ongoing income we establish with the UnFranchise remains strong because it’s built around in-demand products, collective buying power, and basic consumable spending which we all need to do anyway.

In an age where societies are suffering from senseless division and geopolitical turmoil, we’re offering people the unifying force of entrepreneurial opportunity and the chance to prosper. The ability to improve your life while establishing a financial legacy for your family is something we can all agree on, no matter where we’re from. That’s why entrepreneurism is such a powerful, unifying force – and everyone has the means to be an entrepreneur with the UnFranchise. Everyone. 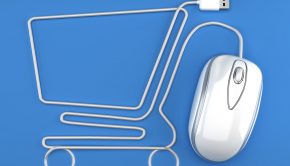 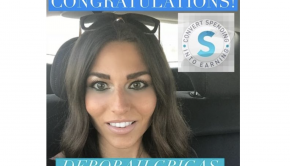 Success Shout-Out: Team All In is Making it Happen! → 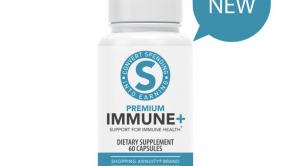 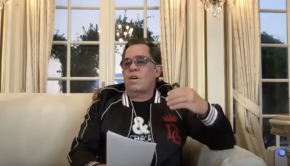 Catch a Replay of My Powerful Zoom Session from June 17th →