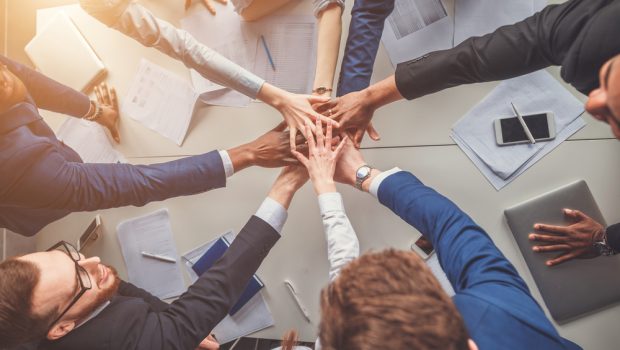 Leveraging the Shopping Annuity to Earn IBV Checks this Quarter!

Team, I’d like to share with you some great information that explains more about the nuances of utilizing the Shopping Annuity to hit IBV checks faster than ever before. It accompanies our new Shopping Annuity Overview video which is an absolutely crucial resource for UnFranchise Owners.

Have you watched it yet? It’s an incredible tool to help educate your team and ultimately help everyone earn IBV checks faster. Here’s the bottom line:

Green column is how many UFOs are needed for a UFO to hit check on team. Orange are the higher numbered of UFO required to hit multiple times a monthly (2 -4 times per month or weekly)

See the next chart showing what happens when the Same $3000 of spending equals 600IBV! 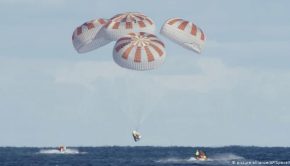 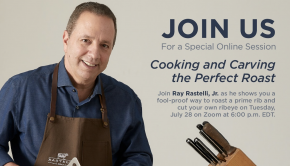 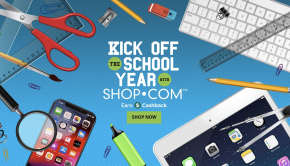 Leveraging our Upcoming Back to School Deals & Extra Cashback Promotion →