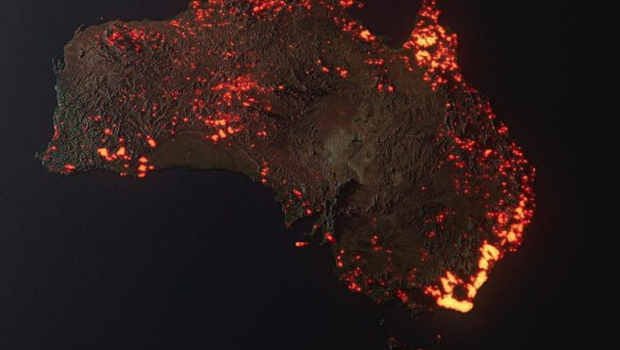 Australia Wildfires: How to Help

As a global company with operations around the world, we feel a deep sense of connection to everyone on this planet – and as citizens of the world, we all need to rally together to do whatever we can to help Australia as they cope with unprecedented wildfires which have scorched millions of acres. The staggering loss of animal life makes this tragedy even more unsettling and have left many wondering what we can do to help the people and animals affected by these terrible fires.

Watching the tragic wildfires in Australia has left many UnFranchise Owners wondering how we can help lessen the impact of this terrible scenario unfolding down under. While events of this scale remind us of the delicate balance between humanity and the ecosystems of this precious planet, they also remind us we have the ability to make a positive impact and a difference for those in need by rallying together.

My heart goes out to all the people and animals affected by the historic wildfires in Australia, and while many search for answers to help explain how this tragedy unfolded, I find it more constructive to highlight the different ways people can help out. I’ve included below a comprehensive list of different agencies and NPOs which are leading the efforts to help Australia endure and overcome this terrible ecological tragedy.

Be sure to share this list with your friends to help us spread the word and make an even bigger impact for those in need! Let’s show the world what people power is all about!!!

Australia Wildfires – How You Can Help:

Support local Australian firefighting services…Donate money to firefighters who are on the front lines of this disaster. An overwhelming number of Australia’s thousands of firefighters are unpaid volunteers, and some have been working shifts of 12 hours or longer to battle the flames. Prime Minister Scott Morrison has said that no fire chiefs have raised the issue of compensation with him. But you can donate to Country Fire Authority (CFA) in Victoria and the NSW Rural Fire Service in New South Wales. You can also give to local firefighting brigades through the NSW Rural Fire Service’s link.

Donate exact household items that Australian charities are requesting…Through the Australian nonprofit GIVIT, you can scroll through a list of specific items needed by charities. The ones highlighted in orange are for recipients affected by the bushfires. Requests include clothing vouchers, chicken coops and refrigerators. To “give” an item, simply submit a photo of the object and fill out your personal contact information on a form like this one. You can also donate money to GIVIT.

Where can I donate to help Australia?

How can I help animals in Australia?

How You Can Help the Wildfire Crisis in Australia → 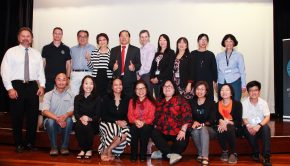 Down Under: Dennis Franks Makes Strides in Sydney → 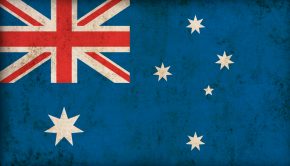 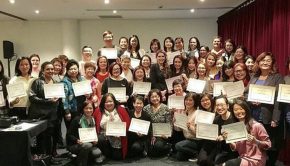