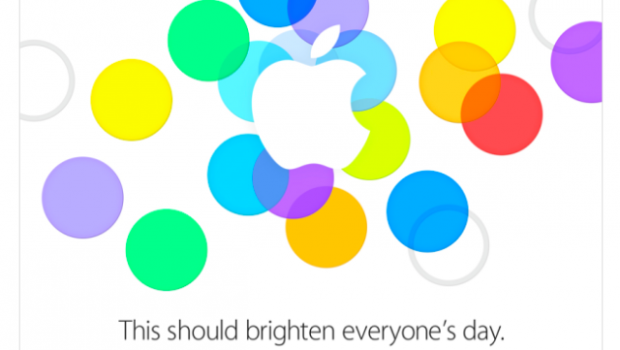 During Apple’s latest keynote today, their much-anticipated product announcement came with a real twist! Instead of one new phone, Apple unveiled two new smartphones today with the iPhone 5C and the iPhone 5S!

The iPhone 5C is vibrant and colorful, and made of plastic and glass. Its cheaper price point ($99 for the 16GB model) will allow many more people to access Apple power at their fingertips. The 5C will also have really cool cases, color matching wallpaper, and improved batteries. Overall the iPhone 5C looks like it will be a great entry level smartphone with some great features. Entry level is one thing, but the iPhone 5S is another story.

Apple is touting their latest flagship iPhone as the gold standard in phones – something they’ve taken literally with silver, space grey, and GOLD color options! Under the hood, the new iPhone 5S is even more impressive, with a brand new A7 processor that’s not only lightning fast, but is also the world’s first 64-bit CPU in a smartphone. 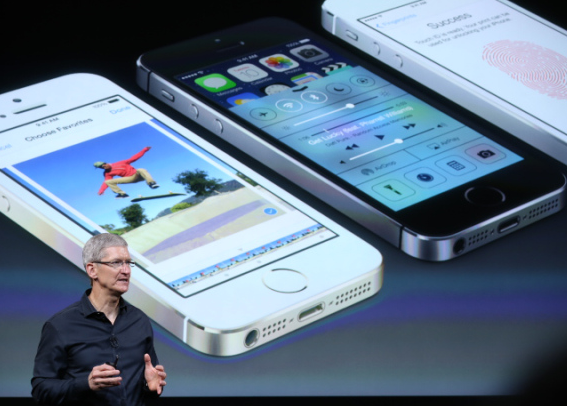 Apple says the new A7 processor will be twice as fast as previous CPUs and will also run graphics twice as fast. It’s incredible to think how far this technology has come in just a few short years – when compared to the original iPhone, this 5S performs up to 40 times faster!

TechCrunch did a great article about Apple’s latest technology, so if you’d like to read more about these two incredible new phones CLICK HERE to visit TechCrunch. Both devices will go on sale September 20th, so the question is – will you be getting one? 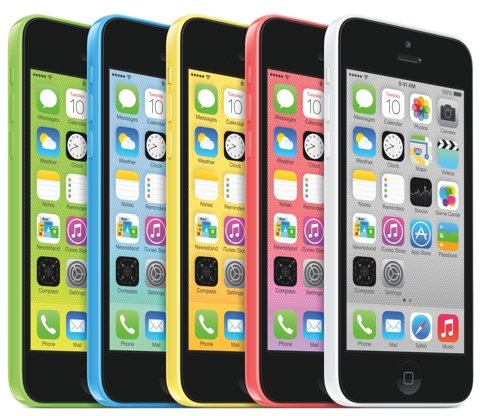 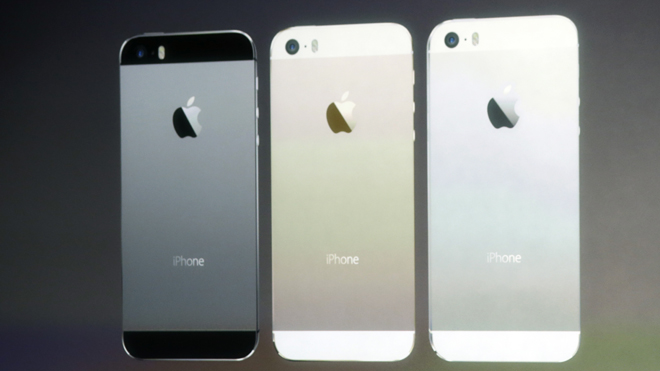 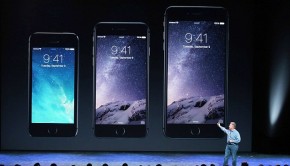 Apple Unveils the iPhone 6, iPhone 6 Plus, and the Apple Watch → 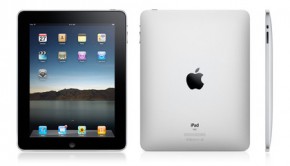 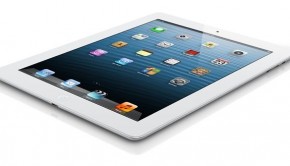