Road to Recovery: Loren Travels to Boston for her Aneurysm Checkup with Dr. Patel 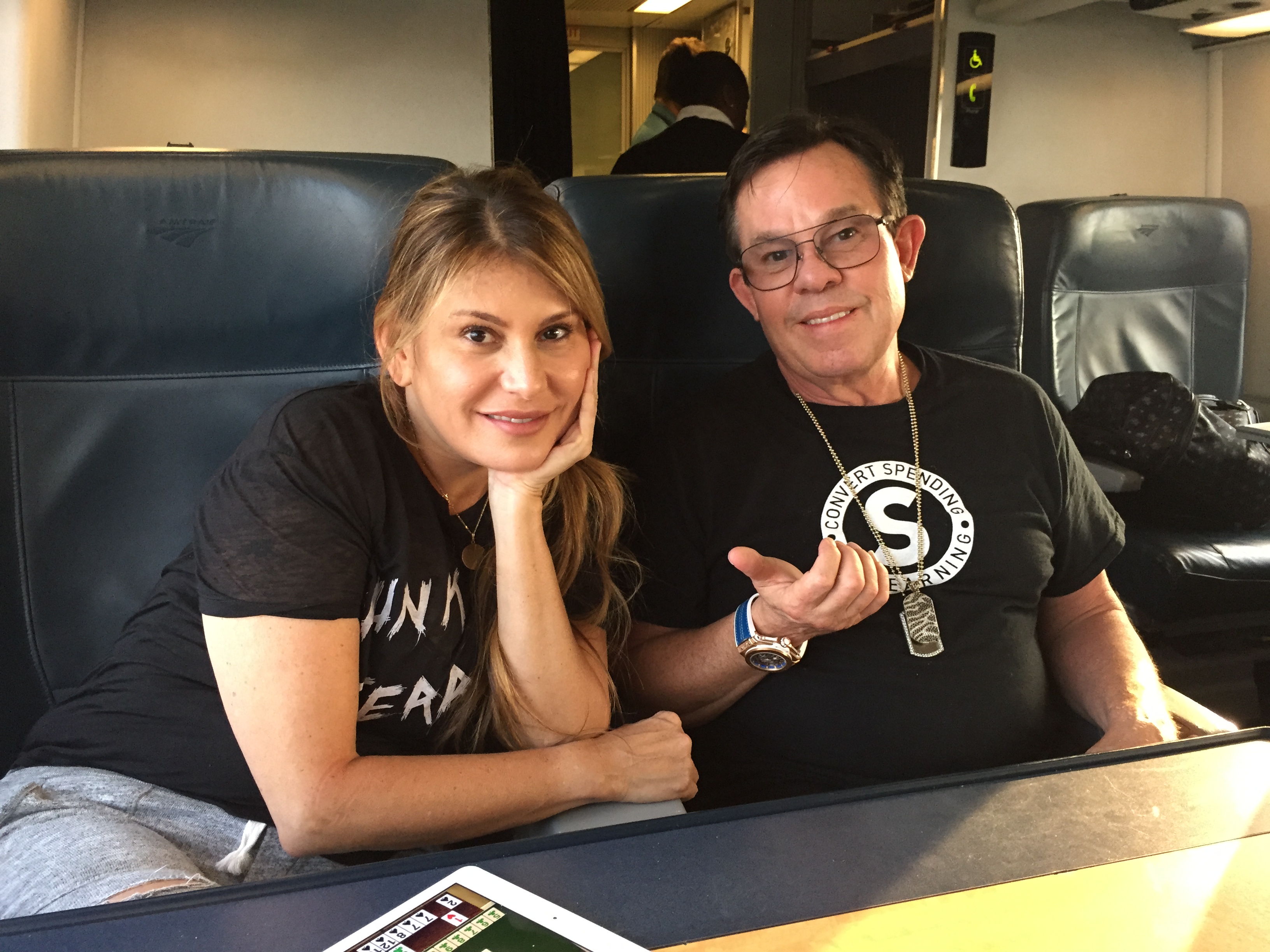 A little over three years ago Loren started experiencing strange symptoms of vertigo and electrical pain in her head and jaw. She went to several doctors who took MRI’s and dismissed it as nothing. She didn’t listen to them as she knew something was going on so she sought out the best neurologist and got a MRA which images the vascular system in the brain rather than looking for masses. To our dismay, they found an aneurysm. Thousands of people drop dead from aneurysms rupturing and causing strokes or cerebral hemorrhaging and death – and we vowed this would not happen to Loren. Many people who die under 50 suddenly may have died of an aneurysm without ever knowing it.

We were fortunate that Loren stayed persistent and found the best endovascular neurosurgeon in the world – Dr. Aman Patel. Finding Dr. Patel has been such a blessing for us, because the location of Loren’s aneurysm was too dangerous to operate on cranially. Dr. Aman Patel was originally at Mt. Sinai Hospital in NYC but has since moved to Mass General in Boston and Harvard Medical School where he is the head of neurology and neurosurgery. Dr. Patel is much more than a brilliant neurosurgeon, he’s a true friend who we admire and trust.

If you recall, Loren hosted a huge a convention just 2 weeks before her procedure to coil and stint the aneurysm successfully with 6 platinum coils filling a heart shaped aneurysm and a lace stent in the vessel leading to the aneurysm. You could say her brain is blinged out thanks to the fine work of Dr. Patel! The original procedure was a total success but it requires checkups with angiograms to image the brain’s vascular system and determine if the aneurysm coiling and stent are still intact and sealed and hopefully enclosed by epithelial tissue growing over it.

This is the 5the angiogram Loren has had – 1 prior discovering it, 1 during the procedure, and 3 follow ups. Ultimately today’s procedure is her three-year checkup. Basically they go through the leg/groin and up the artery past the heart to the carotid artery and inject die into the brain as they scan the vascular system – looking for any irregularities or issues. When they encounter an aneurism or insert a stent – they continue up into the brain to the site and repair it endoscopically. It’s so amazing that they can do this – it’s like something out of science fiction.

The reason we are sharing this with the world is to increase awareness about aneurysms so others can detect them in time and receive the treatment they need!  Far too many people drop dead or have permanent damage and impairments because of aneurysms that could have been treated if they were detected early enough!

Have a look at this awesome post from LorensWorld.com where we discuss the symptoms and signs of an aneurysm and what should be done to screen for it  – with treatment options by Dr. Patel. We are so thankful that Loren listened to her body, followed her intuition, and stayed persistent and proactive with her treatment by finding one of the best brain surgeons in the world – Dr. Aman Patel!

Below you’ll find some pictures from today’s experiences, as well as videos we shot throughout the day. As you can see from the images below, we have some great news to deliver – as Loren’s aneurysm checkup has been a complete success! The first image shows the coils totally closed (as they should be) while the second image shows that it’s totally sealed and the epithelial tissue has grown over the stent and the aneurism has basically disappeared. This is a 100% success!!!

We are so blessed to be in the care of Dr. Patel, and to have friends and family all over the world who have expressed their well wishes and supported Loren every step of the way. Thank you so much for the love – it means the world to us! SHARE this story online to help us raise awareness for aneurysms! Together we can make a difference! 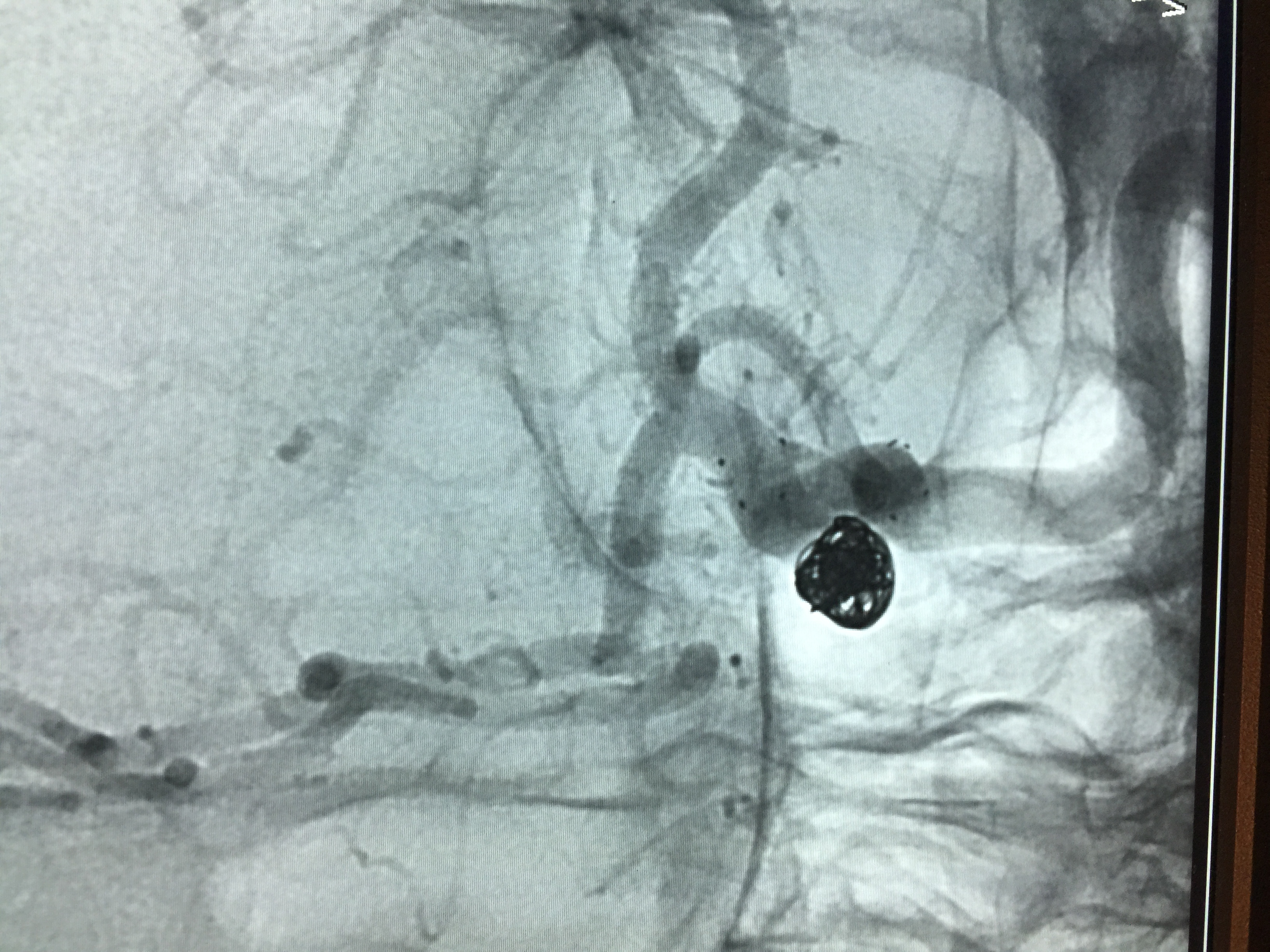 The coils totally closed, as they should be. 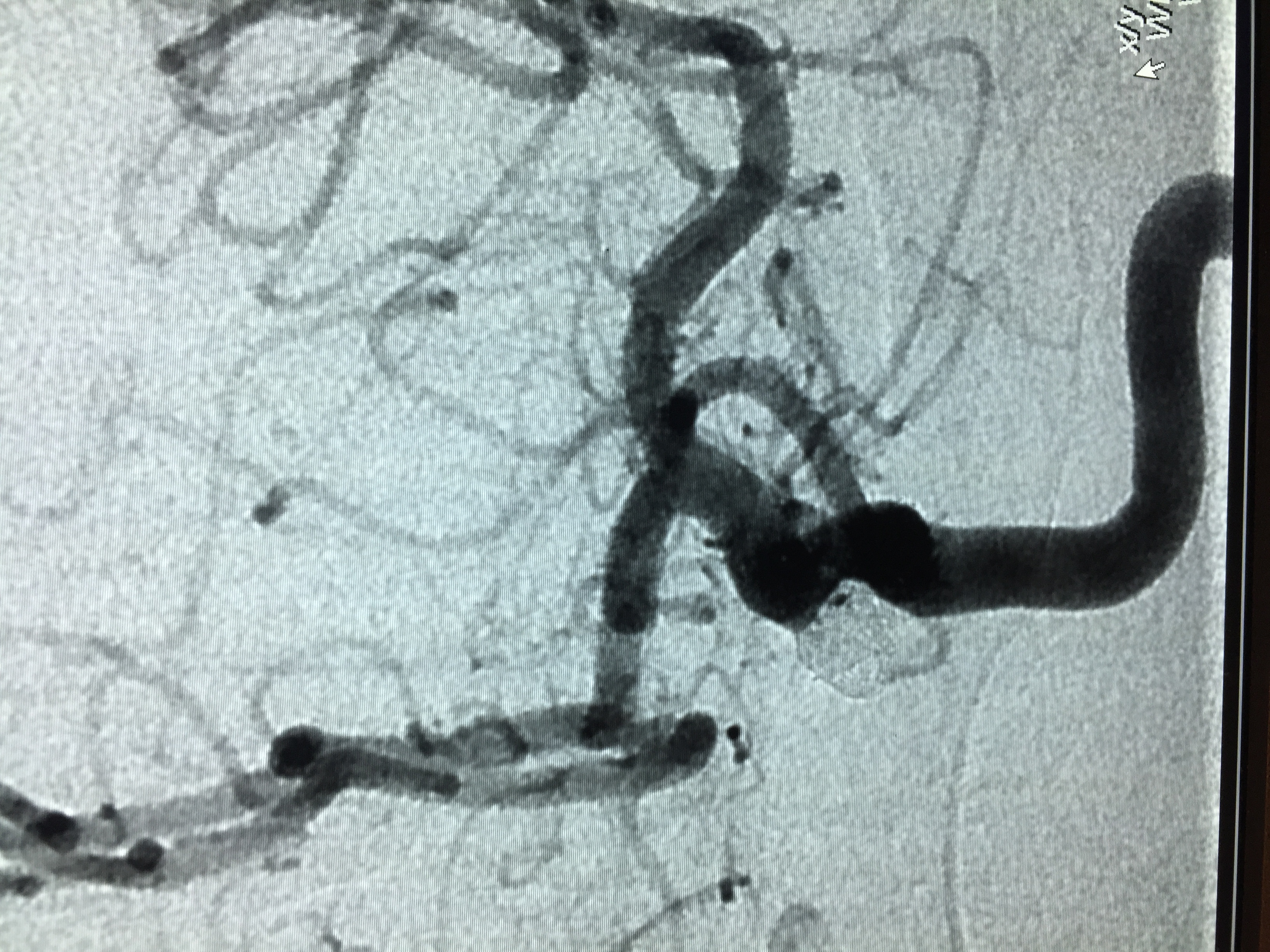 Here you can see the heart-shape aneurysm is totally sealed off with no blood-flow and basically a piece of jewelry in her brain separated from the vessels. The epithelial tissue has grown over the stent and the aneurism has basically disappeared. This is a 100% success!! It doesn’t get any better! 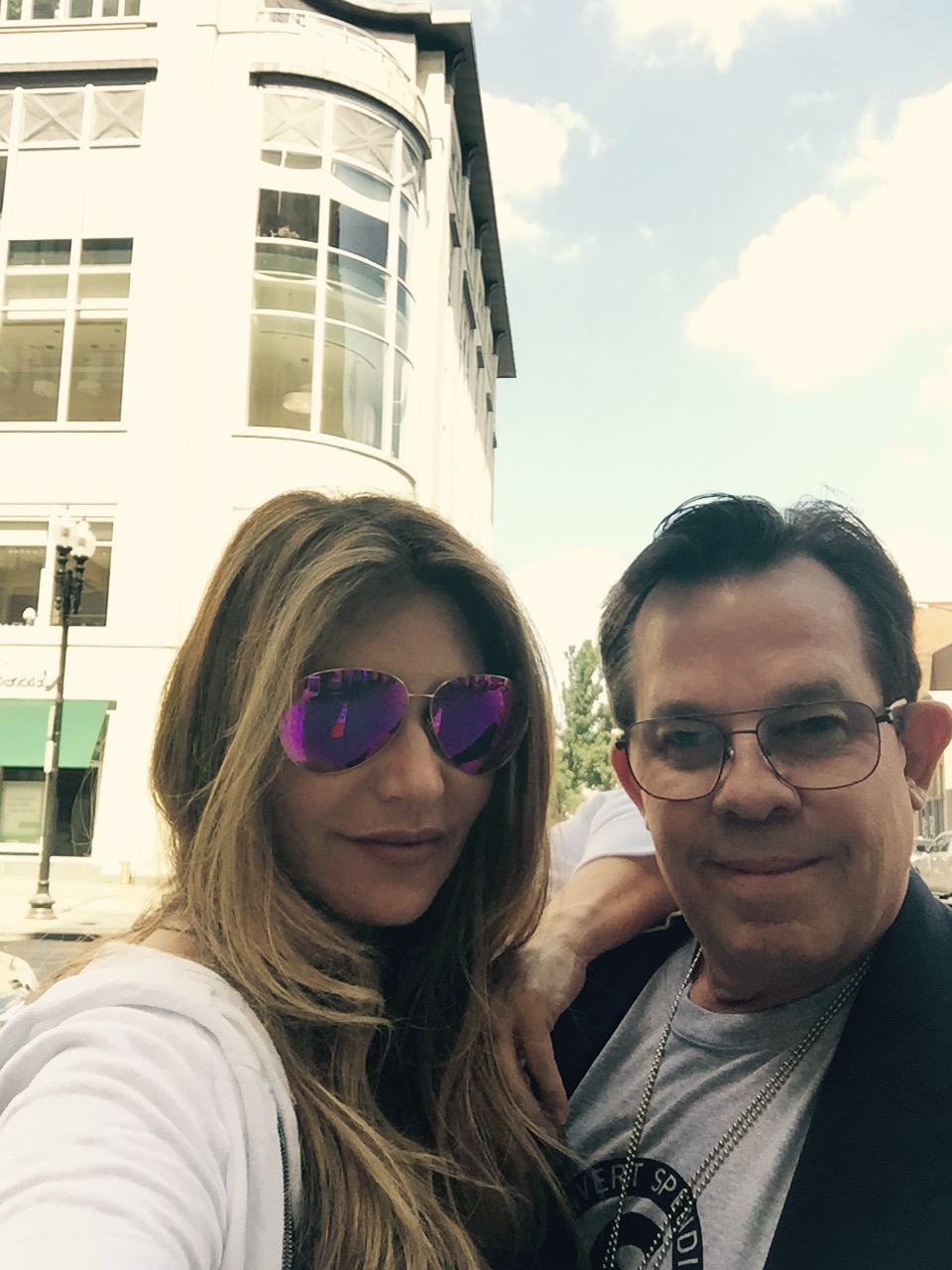 XOOM Energy: A Great Way to Fuel Your Shopping Annuity

MAIC2021: The Next Chapter in Our Entrepreneurial Evolution

Score Extra Cashback / Extra IBV for Back to School!