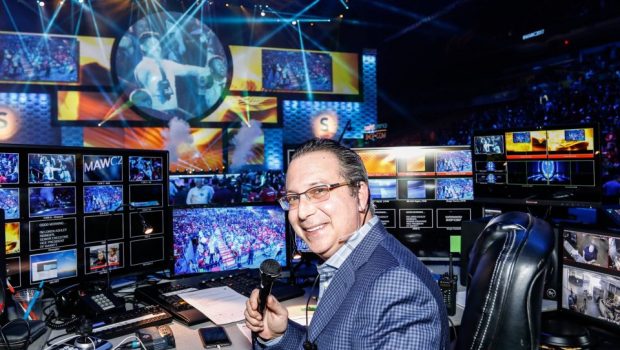 Gone But Never Forgotten: Celebrating the Life of Howard Spector

For many UnFranchise Owners, you may not know the name Howard Spector – but you probably remember hearing his booming voice at our events as our energetic and jovial emcee. But Howard was so much more than that.

Howard was the cornerstone of our major corporate events and a great friend to many of us at Market America | SHOP.COM. I’m very sad to say our dear friend Howard passed away last night after a heroic fight against Cancer.

Howard was a rarity in the modern age. He juggled enormous responsibilities with ease. Howard was no doubt a tenacious leader, but he also had an easy way about him that made him so approachable. His easy-going nature and willingness to go above and beyond for anyone made him beloved by all who were blessed enough to know him.

While the world has lost one of the kindest and most considerate people I’ve ever known, Howard’s passing is also a reminder of the preciousness of life and the time we share here together. Our hearts go out to Johnny and the all-star crew at Ashley Events – we know your loss is impossible to even comprehend right now.

May you find peace in knowing that Howard left a mark on all of us. He was a humble man who shied away from the limelight & praise but behind the scenes was the genius architect who created the best stage productions in the world. While his life was tragically cut short, Howard was able to accomplish so much with the time he was given.

Howard was our man behind the curtain, but unlike the Wizard of Oz this man had real magic & an uncanny ability to put a smile on anyone’s face. While we may no longer see Howard at our events, we know a piece of him will always be with us in the memories we made.

Rest easy, my friend. We love you. 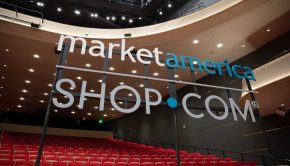 Behind the Scenes at MAIC2020: Setting the Stage with Ashley Events at the Steven Tanger Center for the Performing Arts → 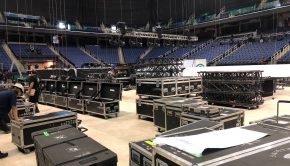 Behind the Scenes at #MAIC2018: Load-In Process with Ashley Events → 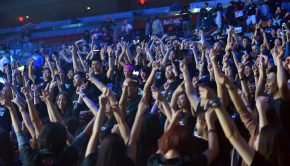 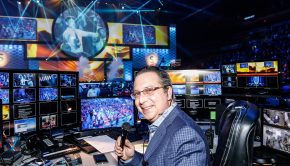