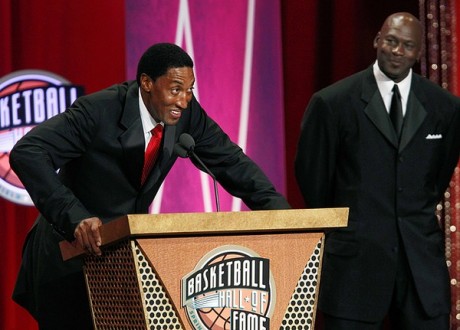 ( Scottie in Springfield, MA at the NBA Hall of Fame induction with teammate Michael Jordan)

Scottie Pippen is a seven time NBA All Star and voted as one of the “50 Greatest players in NBA history.”  Scottie has been the only person to have won both an NBA championship and an Olympic gold medal in the same year.  During Pippen’s seventeen year career Scottie has been passionate, driven, and determined.  In addition to being at the 2010 Market America International Convention, this past Friday, Scottie Pippen was inducted into the Naismith Basketball Hall of Fame.

Scottie Pippen is a six time world champion and two time olympic gold medalist.  For those of you that missed the 2010 Market America International Convention, take a moment to view this great clip of Market America UnFranchise owner, Scottie Pippen.  In addition to becoming an UnFranchise owner and being inducted into the Hall of Fame, Scottie also launched Prime Joint Support Formula by Isotonix. When asked, what do you think is the next great financial opportunity?  Scottie said, “Market America…get paid while you shop.” “You don’t stay in the game for 19 years unless you’re doing something right.  Obviously this company (Market America) has big dreams, big goals and I’m just happy to be a part of it.” 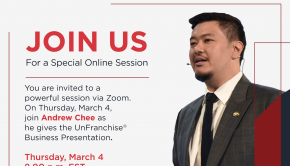 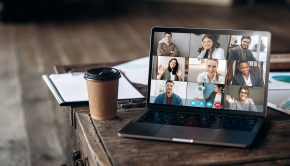 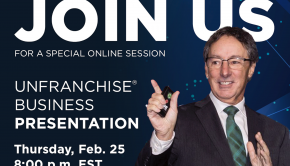 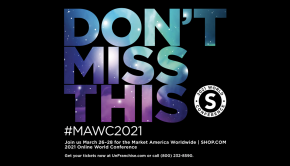