Wi-Fi Usage on the Rise

Thanks to more places offering Wi-Fi for free, usage grew 8.2 percent in the fourth quarter compared to Q3, according to JiWire, a company that operates a Wi-Fi ad network designed to help local marketers reach prospects.

JiWire is forecasting a 15 percent increase in Wi-Fi use this year, primarily due to McDonald’s, which announced in January it would stop charging for Wi-Fi and offer it for free at 11,500 restaurants. In total, more than 52 percent of public Wi-Fi spotsprovide connection service at no charge to users.

Wi-Fi users are big shoppers, with 49 percent making purchases online while on the go, up 38 percent from first quarter of 2009. Online superstores such as Amazon and eBay were the most popular destinations at 58 percent; followed by electronics superstores such as Best Buy and Radio Shack at 57 percent; and discount retailers at 44 percent.

Most Wi-Fi users (56 percent) are connecting via mobile devices, but laptops still rule at 83 percent. Results for JiWire’s third Mobile Audience Insights Report were based on data from 285,000 public Wi-Fi locations; and a survey conducted Dec. 2009-Jan. 2010 of 1,024 of JiWire’s customers. 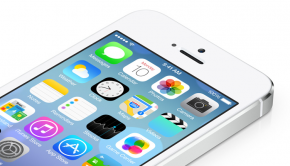 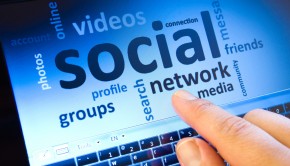