Why Should I Get the Apple iPad? 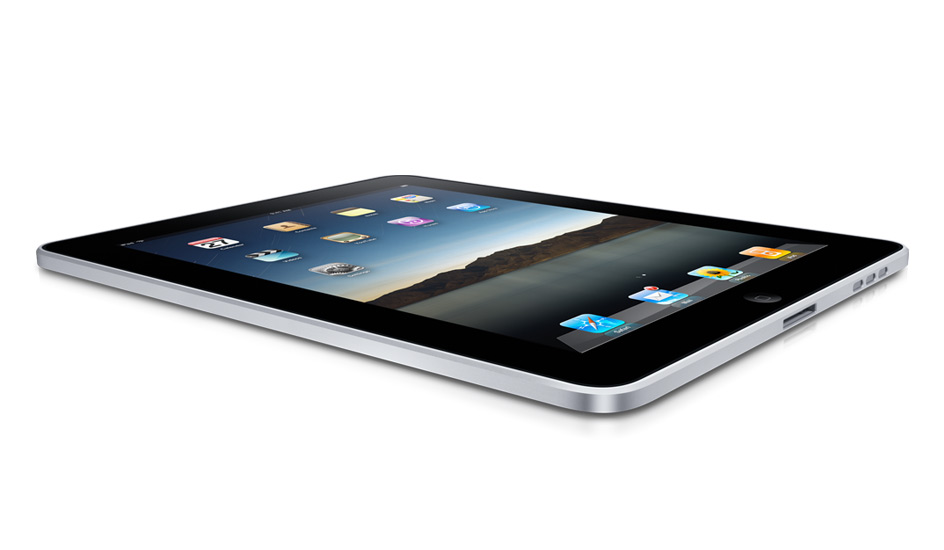 Granted, I don’t get caught up in the Apple vs. Microsoft debate or contest. I have both an Apple iPhone and a Blackberry in my pocket because they each do certain things better than the other. Frankly, it is worth it to me to have both devices, but it is a shame that one of the two can’t seem to get it right. The problems that each one has are solved by the other.

So I purchased an Apple iPad in order to try and figure it out (and also to stay ahead of the technology curve). From what I’ve read so far, basically, it is a big iPhone that will connect to the Internet via a Wi-Fi hot spot or 3G connection (coming soon).  In the gadget war, the Apple iPad is interesting because it is a hybrid between a phone and a small computer. The screen is cool, but most of the 150,000 apps available have not yet been redesigned for the larger screen. In fact, there is a nice feature to make them fit the iPad’s screen, but they don’t look very good.

The most important feature of the iPad is its digital reader. It accesses libraries of books and magazines from popular sources and has all sorts of visual bells and whistles, like flipping pages and displaying your available books on a bookshelf. While I thought that digital publishing would be an avalanche, it hasn’t become one yet with periodicals. People do not want to get the digital version of something when it has already come out in print and blogs offer real-time information.

Blogging versions of periodicals displaced digital periodical publishing to some extent. I think that there is a play to be made with digital periodicals. I think it would be very powerful to merchandise with a shopping portal like marketamerica.com so that when you can click on a hot spot in an ad or article, you are taken right to the landing page to buy it.

That would be added value to the advertiser if publishers distributed the digital version of a periodical along with a subscription to the print version and blog. However, the technology and marketing strategy aren’t there yet. I like what magazines like Haute Living are doing with blogging and how they have integrated a list of cities and real estate.

There are so many opportunities in this online interactive environment. The online book market is interesting and has its conveniences, but I do not see where the monetization of the industry is. Until it serves up relevant advertising in the margin, relevant to the subject matter of the book (like the Google AdSense model), there does not appear to be a strong financial backing to the industry yet. Reading a book certainly defines a reader’s profile for improved One-to-One Marketing.

I guess the iPad was designed to compete with Amazon’s Kindle, and I think that Apple is planning an advertising play with the iPad.

Other things I notice about the iPad are that it seems to be best for watching movies and playing games. I am not a big gaming fan because I am just too busy. I mean, with social networking alone, who has time for anything else after work, events and exercise? One other caveat, the iPad lacks flash support, so that is also a challenge along with its inability to offer multitasking on the device (for now). I often toggle between more than one application.

I must say though that I love some of the intuitive functionalities of Apple products. In spite of the iPad’s cool screen function, I feel that it’s not there yet. I downloaded the application for desktop viewing so I can access my desktop remotely from my iPad.  My business functionality is still primarily Microsoft Outlook driven. Networking with a PC desktop allows you to view but not input anything, and so it is nothing revolutionary. Of course you can still access and utilize Outlook functions, like e-mail, just like you can on the iPhone.

Despite my reservations about the iPad, one thing cannot be denied or ignored. Apple’s history has proven that the Apple second versions are worth waiting for. The second versions are always full of improvements and surprises, and are offered at better prices. The 3G version of the iPad will come with some new features that make it more useful, but it will require another $15 to $30 a month for a data plan (at least there is no contract to sign) that you may already be paying two or three times over, if you have an iPhone or a blackberry plan. At some point though, you have to say: “enough!”

So despite all of the positives (and there are a lot of them) along with a few negatives, one thing is certain, I’m still trying to justify why I actually need one and what I could use it for. It does a lot of things good and with future iterations, seems like it will only get better. So who else is considering the iPad – and is partly on the fence? Leave me a comment about what is holding you back from getting an Apple iPad.

Learn and Grow: Capitalize on Tonight’s UBP with Andrew Weissman