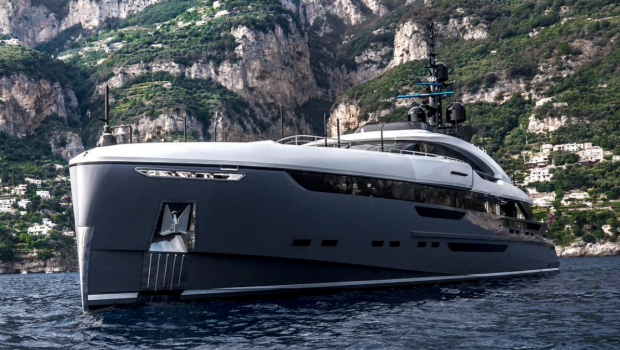 Team I recently received a great email from Big Al which shows the type of impact the entrepreneur lifestyle can have on those who witness it. Once you see someone who’s established success with the UnFranchise and has residual income, people are naturally curious to learn how they did it and what the secret is. I think deep down everyone would love to be an entrepreneur and be their own boss with the time and financial freedom to live life on their terms – and for us, Utopia IV is an important representation of that. Utopia IV is such an important symbol of success for our company because not only does it play host to some crucial business building events, but in general it’s a tremendous conversation starter.

Wherever it’s docked, U4 turns heads and makes people wonder who owns it and what they do. It’s not only one of the world’s most incredible yachts, but it’s also the physical manifestation of a dream and ultimate representation of UnFranchise success. It makes people curious about the UnFranchise, Market America, and SHOP.COM – and in fact, Big Al was able to recently turn a casual conversation about Utopia IV into a business building opportunity.

Big Al recently met a guy at a sports bar watching a Ravens game in Stamford, CT – and through the art of conversation Big Al discovered he was a dockmaster in Greenwich and knew about and admired Utopia IV. He loved the yacht and was curious to learn more about the business that made it all possible – and because of that Al now has another meeting with him this week to determine if he qualifies.

This is how you turn casual conversation into the “dance” to determine if they qualify. I love that Utopia IV played a role in this success story because after all, it’s an incredible recruiting tool in its own right. Not that Big Al needs a lot of help, as he’s a natural at conversational marketing anyway! 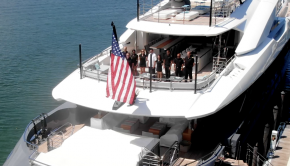 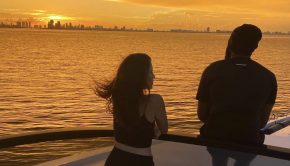 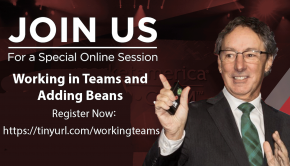 Working in Teams and Adding Beans → 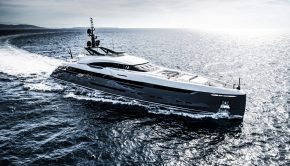