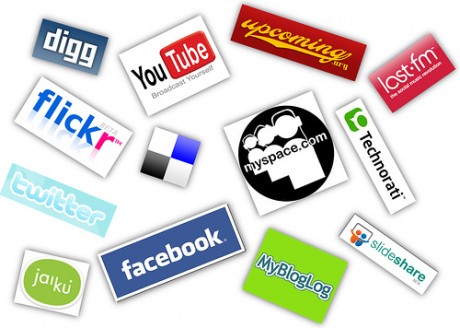 The Science of Building Trust with Social Media

The internet-era has made establishing trust and increasingly complicated issue. Out finely tuned ability to read facial expressions does not apply to e-mail, and emoticons are, at best, an imperfect substitute for sarcastic inflection (raise your hand if you’ve ever gotten in trouble for typing something that meant to be a joke.) So, how can we establish trust when our online identities are often to little more than an avatar and few lines of text?

Fortunately, some in the scientific community have taken it upon themselves to help us through the confusion. Through both laboratory studies and field observation of people conversing over the Internet, scientists can survey when participants are likely to trust word-of-mouth or stab an absent colleague in the back. I sat down with a leading figure in this field, Professor Judy Olson, to talk about the essentials of building trust with digital communication.

In e-mail, LinkedIn and Facebook messages, much of the traditional markers of trust, such as voice intonation and body language, are hidden. Olson finds that when only text is available, participants judge trustworthiness based on how quickly others respond. So, for instance, it is better to respond to a long Facebook message “acknowledging” that you received the message, rather than to wait until there’s time to send a more thorough first message. Wait too long and you are likely to be labeled “unhelpful,” along with a host of other expletive-filled attributions the mind will happily construct.

Psychologically speaking, responsiveness makes it easier for others to attribute our misdeeds to the situation, rather than our personality. If you find keeping up with multiple inbox’s difficult, you might consider having sites such as LinkedIn and Facebook send e-mail alerts. Then, only archive the e-mail once the message has been responded to.

The same advice holds true for a medium such as Twitter, where one’s identity is represented by little more than a small square avatar and 140 characters of text. Earlier this month, when Southwest and director Kevin Smith went head to head, Southwest’s social media team jumped into the fray immediately with this tweet:

Curiously enough, the use of video has been absent from many of social media’s biggest crises. Facebook’s privacy blunder and Southwest’s aforementioned tiff with Kevin Smith both sought to redeem shattered trust with a disembodied message. When so much of our trust is based on body language and inflection, why not use video? What do you think, should Facebook and Southwest have used video to respond to critics?

Few, if any, educational institutes teach the art of proper digital communication. Most of us have simply made up an impromptu strategy and crossed our fingers in the hopes that disaster doesn’t strike. With a bit of help from our friends in the fields of psychology and information technology, we can apply the age-old intuitions of face-to-face conversation to whatever advances in technology come our way. 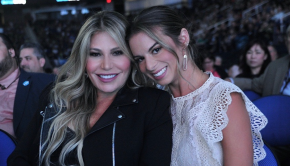 Learn and Grow: Special Edition of the GoNow Gameplan with Loren Ridinger → 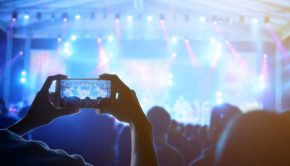 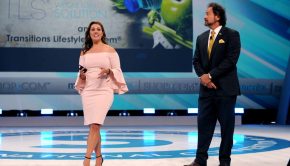