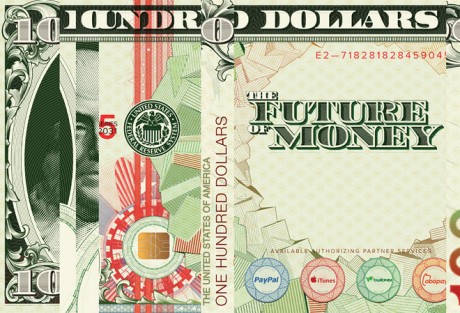 The Future of Money: Flexible, Frictionless and Almost Free

In recent Wired Magazine I caught a very interesting article The Future of Money, where people can transfer money over Twitter for next to nothing, simply by typing a username and a dollar amount? What if we all had this app in our social network pages like Facebook , Twitter and MarketAmerica. Will it change the way we make our payments today? Will you find it more efficient or just simply another app you have to rely on?

From Wired Magazine: Just a decade ago, the idea of moving money that quickly and cheaply would have been ridiculous. Checks took ages to clear. Transferring money from one bank account to another could take days, as banks leisurely handed off funds, levying fees nearly every step of the way. Credit cards made it a little easier to pass money to a friend provided that a friend owned a credit card reader and didn’t mind paying a few percentage points in fees or waiting a couple of days for the payment to process.

Ivey got around that problem by using PayPal. Since 1998, PayPal had enabled people to transfer money to each other instantly. For the most part, it powers were confined to eBay, the online auction company that purchased PayPal in 2002. But last summer, PayPal began giving a small group of developers access to its code, allowing then to work with its super-sophisticated transaction framework. Ivey immediately used to link users’ Twitter account to their PayPal accounts, and his new company, Twitpay, took off. Today, the service has almost 15,000 users. That may not sound like much, but it sends a message: Moving money, once a function managed only by the biggest companies in the world, is now a feature available to any code jockey. Ivey is just one of the many attacking the payment ecosystem, seeking out new ways small and large to tear down the stronghold the banks and credit cards have built. 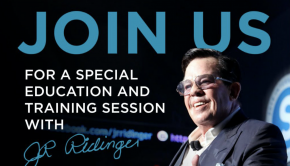 How Belief Creates Success: Join Me Tonight on Zoom for Part Three → 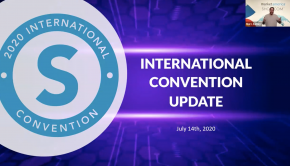 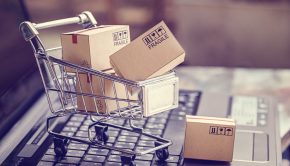 AutoShip Enhancements on SHOP.COM and Isotonix.com → 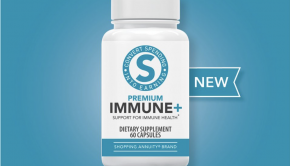