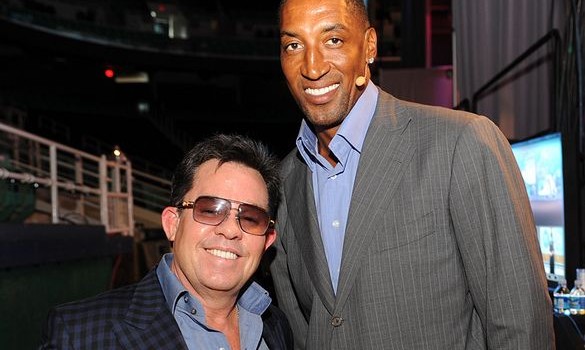 The Adventuresome Attitude of Top Athletes and Entrepreneurs

Loren and I just finished shooting an episode for an upcoming TV show with Larsa Pippen (wife of NBA legend and Hall of Fame inductee Scottie Pippen, and mother of four beautiful kids). Needless to say, Larsa is gorgeous and has an outrageous personality and confidence level. You certainly do not want to get in a bad-mouthing contest with her because she will slap you down verbally and mentally in a hilarious way.

The show itself is about high profile socialites, philanthropists, and entrepreneurial women and Larsa is the ringleader as one of the main characters. Loren and Larsa Pippen shot the episode on the Utopia III about promoting Loren Jewels, and how to brand Larsa and a sun protection line of products. Larsa is already a great supporter and customer of Loren, so the two are collaborating on products to be sold on themarketamerica.com Portal. They are also spotlighting them on the show and possibly introducing them at a convention to come later in the season.

It’s a great idea – kind of like we did a couple years ago with Kimora Lee Simmons’ Fabulosity line. That was a homerun, so it has become model for us. Make an appearance in an incredible setting on a reality show, develop a marketing-branding project, and then put it on one of the Portal’s sales channels to show how it happens on TV. It’s great reality TV show stuff – especially when you use a high-energy convention as one of the venues for content. Wait until you see what happens at the August International Convention in Greensboro, N.C.! At any rate, while the girls are meeting on products and having fun, I arrived on the boat and they told me that Scottie was on his way and going to do Yoga with me.

Wow, that’s wild! Scottie is 6’8″, which was interesting next to me. I have an incredible, but tough Yoga instructor, so Scottie was in for it! The girls were all laughing, but I was thinking, “That’s incredible. Scottie was willing to let Larsa do a reality show and now he is willing to be on it to show some support.” More than that, there is a point to make here. Great athletes are a lot like entrepreneurs. There is no net to catch them. They have to practice, and then they have to perform. If they don’t perform, it’s over. But, they are adventuresome and willing to try things.

That is a trait of successful entrepreneurs and that is why great professional athletes often become entrepreneurs or marketers after their sports careers. When Scottie arrived, everyone was laughing. When he heard that Larsa is endorsing a product, he got jealous and said, “What about me?!” To make a long story short, he is going to do a Champion Blend geared toward explosive athletics to help young basketball players perform better. So, the concept for the deal is agreed upon and we are off to Yoga. Scottie was incredible. It is always difficult the first few times, but he’s tough. He said, “Wow, this opens you up!” So he says he’ll do it again the next day, as long as it doesn’t interfere with his golf game, which he is dedicated to.

I can’t wait to see the Yoga class on TV – what a scene! Well, we showered and got ready for dinner on the boat, and in popped two mores stars. Kamal Hotchandani (entrepreneur, internet consultant, and Publisher of Haute Living magazine and blogs) brought with him Lennox Lewis, five-time Heavyweight Boxing Champion of the World. I thought, “This is better than being at the Cannes film festival any day – the real stars and players are right here on Utopia III.” Come to think of it, Kamal was supposed to be in Cannes that night, but decided to stay here with the real stars and keep out of the riff raff. If you have been to both, you would agree.

Kamal and Lennox have been best friends for years and are fierce chess competitors. So there we were, having dinner with the Champ and Pippen(two of the best at their games in the world). What a riot as these guys were, kidding with each other and making fun of each other. They agreed not to box or shoot hoops, but have a contest of poker or chess. Of course, Scottie thinks he’s great at chess, but Lennox is as good at chess as he is at boxing. They flip for it, Scottie won and chose poker. I am much too smart to get caught up in this fiasco. To make a long story short, Scottie wiped them all out – including Loren and Kamal – but next time it will be chess for money and I doubt Scottie will be laughing. He is one hell of a poker player and as ferocious at the table as he is on the court. Lennox hates losing (to the point of sulking) and is a fierce competitor. Kamal and Loren were not liking that Scottie got them either.

The point is that entrepreneurs are fierce competitors and take risks, but hate to lose. They are acute in their execution and strategy when they play a game. My game is marketing and business and I play up to several million per hand. When they are playing, I am social networking, blogging, or catching up on emails, but feeling good about being ahead of the game and not losing any money in this see-saw game. It always evens out if you play long enough and are a decent player, but no one wins all the time. It’s in the cards, so why waste your time?

The real poker or chess game is business itself. I guess my point is that there is something about the personalities of great athletes and entrepreneurs that makes both adventuresome and competitive. At the end of the day, we all win by staying in the game and growing. Staying open to new opportunities is part of the game. The final message is to surround yourself with great people. It makes you better! 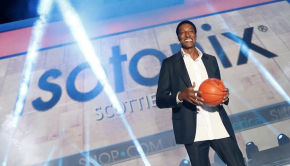 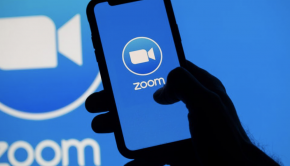 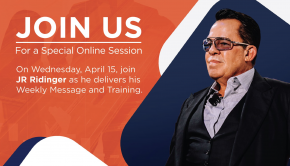 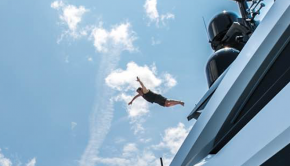