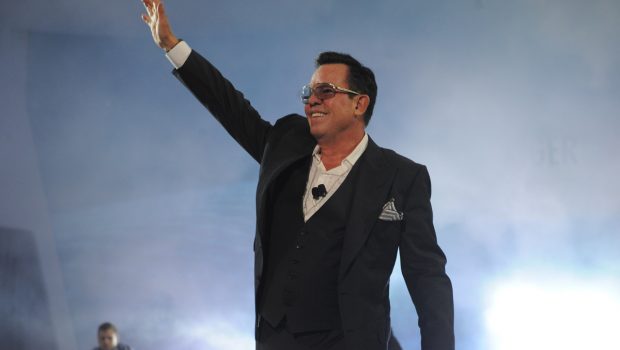 Learn and Grow: Second PowerPoint For My Upcoming MeetON Series

I have to say I am somewhat amazed at the continued “chatter” and response about the convention with anticipation to change their brain programming or waking up with a new vision and feeling about the future. For some reason more eyes were apparently opened than ever before and the sleeping giant is about to awake.

For some reason I believe that has more to do with the “Receivers” than the “Transmitters!” Regardless of why, I am very thankful and hopeful and want to thank you all for being there and making it a great convention.

Last week I sent the first PowerPoint session and notes that will be covered in the first MeetON.com session that I promised to do this weekend. I think it is important that you have an opportunity to get tuned into the logic and reasoning before the actual broadcast so you get the most out of it.

CLICK HERE to access a second very detailed PowerPoint which is broken into 3 sessions, which makes a total of 4 including the last one I previously sent.

The first session (which I already sent this PowerPoint for) is on the following:

“BV vs IBV where I discuss the IBV Plan Alignment with the BV Plan and Shopping Annuity and How They Work Together Synergistically rather than Against Each Other.”

The second part of this is a short session on:

The next second PowerPoint covers the material in the next three MeetON Sessions, DOWNLOAD NOW and review with your team.

“How Requirements within the MPCP really work and support business development the RIGHT WAY.”

Under the one PowerPoint, the three sessions or lesson presentations are as follows:

I do not want to repeat the important message I sent last time as to the importance of your understanding the WHY and logic or reasoning behind this tune up and overhaul of our MPCP engine, but it is the solution for both larger earners and pin levels and newer or lower level UFO’s and it will result in greater residual income and stability. It gets the BV and IBV plan working synergistically, in alignment with the Shopping Annuity which is about to “explode”, addresses best practices vs bad practices in building the business and earning residual income, stabilizes and strengthens the MPCP for greater residual income, and puts us in safe harbor regulatory wise. I am anxious for you to understand why and how.

Here are the details on the MeetON.com live broadcast which is interactive and you can send questions and comments in on and join the conversation:

I believe in you. 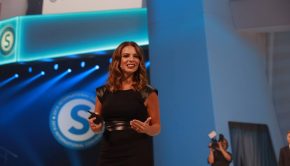 Watch and Learn: Prospecting and Recruiting with Sarah Rose Stack → 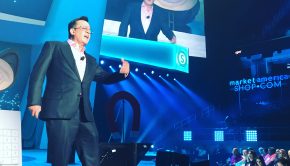 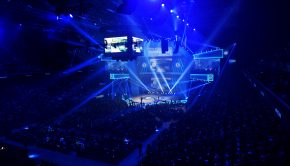 Join Me for a Special 4-Part MeetON Series →

One Response to Learn and Grow: Second PowerPoint For My Upcoming MeetON Series