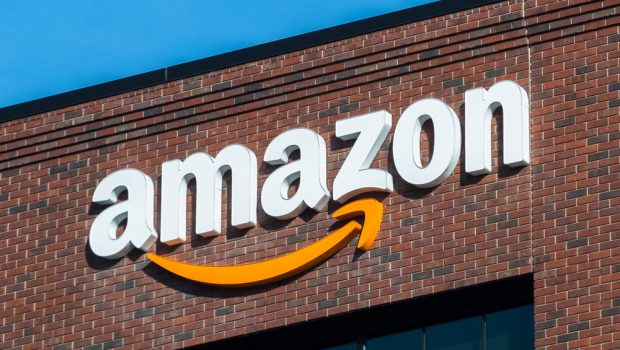 In Their Prime? How Amazon is Cutting Costs by Driving Up Order Minimums

For years Amazon has been the king of the online retail industry – with much of their growth due to the fact they were always willing to take a loss as long as some sort of useable and actionable consumer information was harvested. Many of you may recall, Amazon essentially started out as a book selling firm that sold the books dirt cheap and basically took a loss on shipping because all they really wanted was to harvest consumer information. In the years that followed they figured out how to sell other things to people based off their interests and other information they had collected. It was a brilliant business model that played a huge role in the evolution of Amazon – but all good things must come to an end.

It seems now, Amazon is growing more and more concerned about their ever-narrowing margins as they try to balance revenue and expenditures in an age where people have grown to expect fast and often free shipping. One way Amazon tried to mitigate shipping costs in the past was to require order minimums – but event their marquis attraction – Amazon Prime – is succumbing to the changing dynamics of online shopping.

Amazing Prime has been an extremely popular feature for Amazon because people love the idea of getting Free, Two-Day Shipping – but most of these people don’t realize they’re essentially paying for the shipping through other avenues, such as the $99/year fee Amazon Prime customers are charged for this feature. But still – the idea of ordering items you need and having them shipped for free in two days is a highly effective selling point for Amazon – but it’s a selling point undergoing some changes right now that might upset  consumers. The main appeal of Amazon Prime was the fact that if you needed something small like a toothbrush, you could order it and have it to your house in just a few days – with no order minimum. But that could be changing soon.

Amazon’s Add-On Program has been their way to help deal with shipping costs for smaller items by forcing everyone, even Amazon Prime members, to have an order minimum of $25 or more for certain items. According to Bloomberg, Amazon reportedly plans to expand its add-on program – meaning even more items will require order minimums in the future – even for Prime customers. This was always one of the biggest feathers in Amazon’s cap but it would seem that even retail behemoths must constantly adapt in the face of shrinking margins.

This is just further proof that sometimes the Free Shipping gimmicks we encounter really aren’t all they’re cracked up to be. These coming changes may leave even more consumers wondering if Amazon Prime is really worth it. I suggest everyone take a moment to read more about it by CLICKING HERE. It makes for an interesting read and helps you understand more about the shipping games they play. 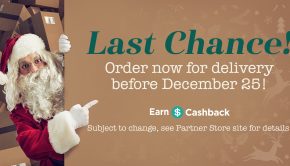 Last Day to Ship: Get Your Holiday Presents on Time → 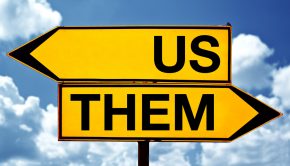 Us and Them: How the Shopping Annuity is Different than Amazon → 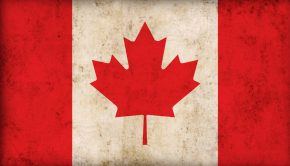 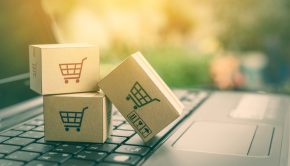 2 Responses to In Their Prime? How Amazon is Cutting Costs by Driving Up Order Minimums