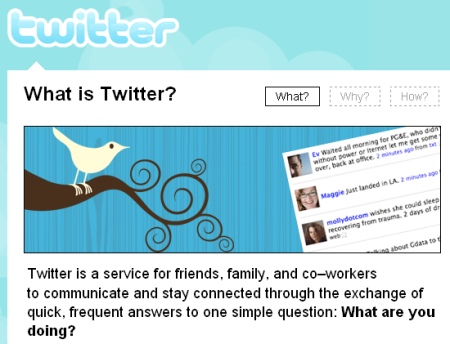 Great tips on how to use Twitter and tweet like a pro! Are you ready to start living in the future? Many of you have been asking about the basics of using Twitter and some of the Twitter tags you’ve seen posted around. Here are few helpful tips for those just getting into using Twitter, a powerful social networking tool!

Twitter is a micro-blogging tool where you write short messages (up to 140 character) to other people that are on Twitter.

Messages written in Twitter are indexed in real-time. This means that if you’re writing about something that is detailed, your keywords help bring your message to the top and help get people to your website!

On Twitter, followers are people that are ‘following’ your Tweets.

What does it mean when I am following someone:

Following someone means that you want to get their updates. Here are a few people you should be sure to follow on Twitter.

Tweets can include photos links, video links and website links.

What does RT mean:

RT means re-tweet something. By adding this to your tweet, you are encouraging others to tweet out something you posted to their followers.

What is that # thing:

When people include the # sign in their tweet, this is called a hashtag. It is a great means for connecting tweets together.

If you want a great example of how this works, visit http://search.twitter.com and enter #marketamerica in the search box — #marketamerica will be highlighted and you can see what other people are posting about marketamerica as a hashtag. You can apply this to your own business by including the #marketamerica on your own tweets or by creating your own hash. Happy Tweeting! 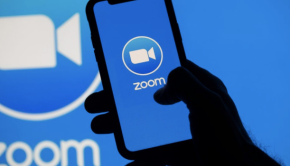 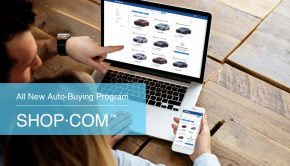 Join Eddie Alberty for a Special Zoom about CarSaver → 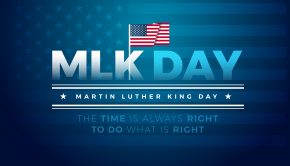 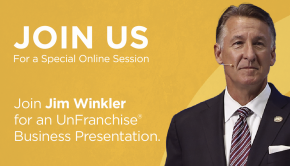