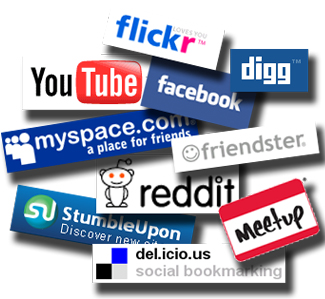 According to market research firm TNS and a survey taken by nearly 50,000 people in 46 countries, emerging markets are overtaking Europe and North America in social networking.  The study found that 61% of people with internet access used it daily, but only 54% watched television every day, 36% listened to the radio and 32% read newspapers.  Egypt, Saudi Arabia and China emerged as global leaders with around 55% of the sample populations found to be highly engaged in the internet, compared with only 42% in the UK and US.

Turkey is the only European country to appear in the top ten.  In contrast more developed markets, people in China, the Middle East and Latin America spend more time on social networking than e-mail, the study found.

Mobile access is boosting internet use in these regions, where people are more likely to post blogs, photos and videos online and value internet access more highly than in more developed markets.

Advertising agencies have seen rapid growth in marketing expenditure in China and Brazil, and believe these countries and the internet will drive growth in the marketing industry, according to the Financial Times. 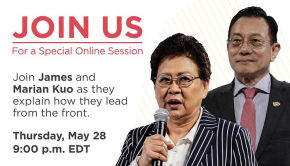 Leading from the Front with James and Marian Kuo → 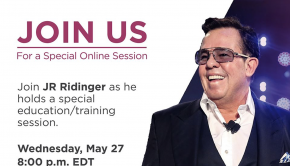 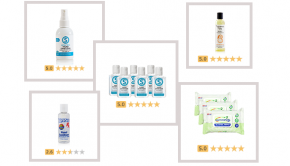 Great Products for a Clean Routine On The Go → 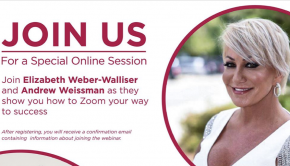 Zoom Your Way to Success: Don’t Miss this Powerhouse Webinar with Andrew Weissman and Elizabeth Weber-Walliser →